Whilst for a number of Pacific Islands, Rugby League has been around since the mid-80’s, it took until 2011 before it reached Vanuatu.

Despite this, the people of Vanuatu have taken to the code with the VRL holding a number of sell-out internationals in Espiritu Santo and a number of successful local matches also been held. 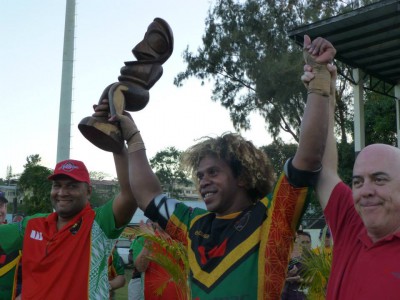 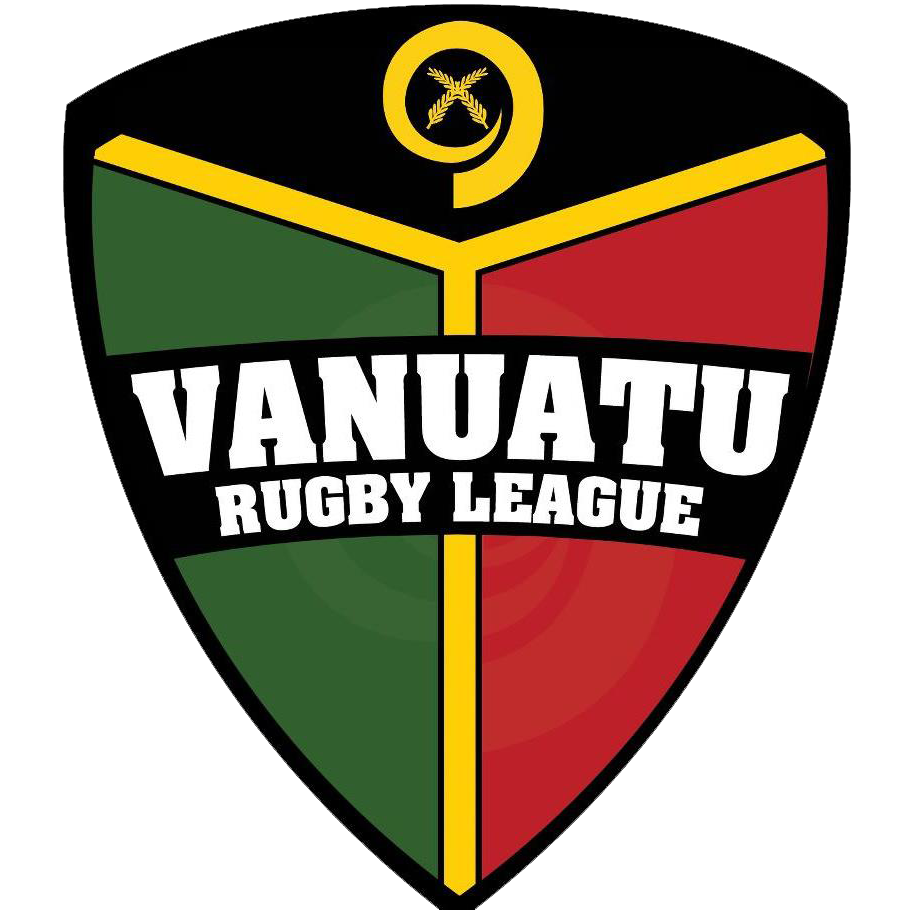