Rugby League’s presence in South Africa dates back as far as 1957 when French and British teams toured the African nation playing in a series of exhibition matches.

Following the 1957 tour, Rugby League established itself in the country for a short period, which included tours of Australia and New Zealand, before folding.  It took until the early 1990’s for the game to be reintroduced to the region. 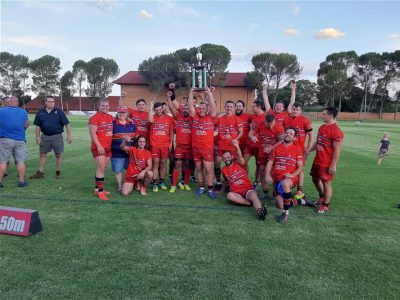 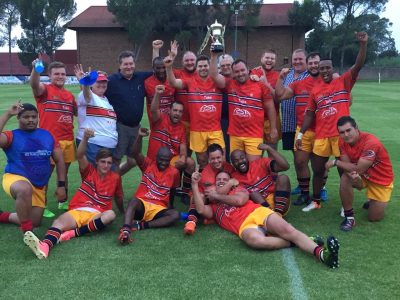 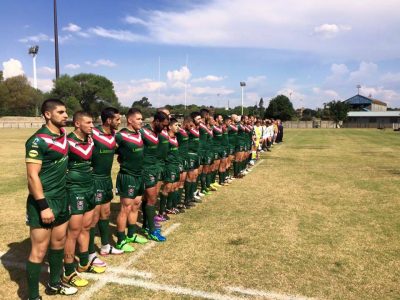 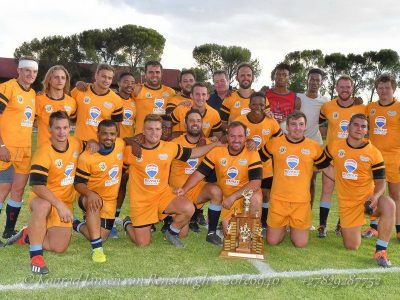 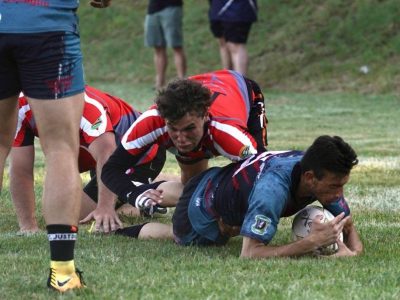 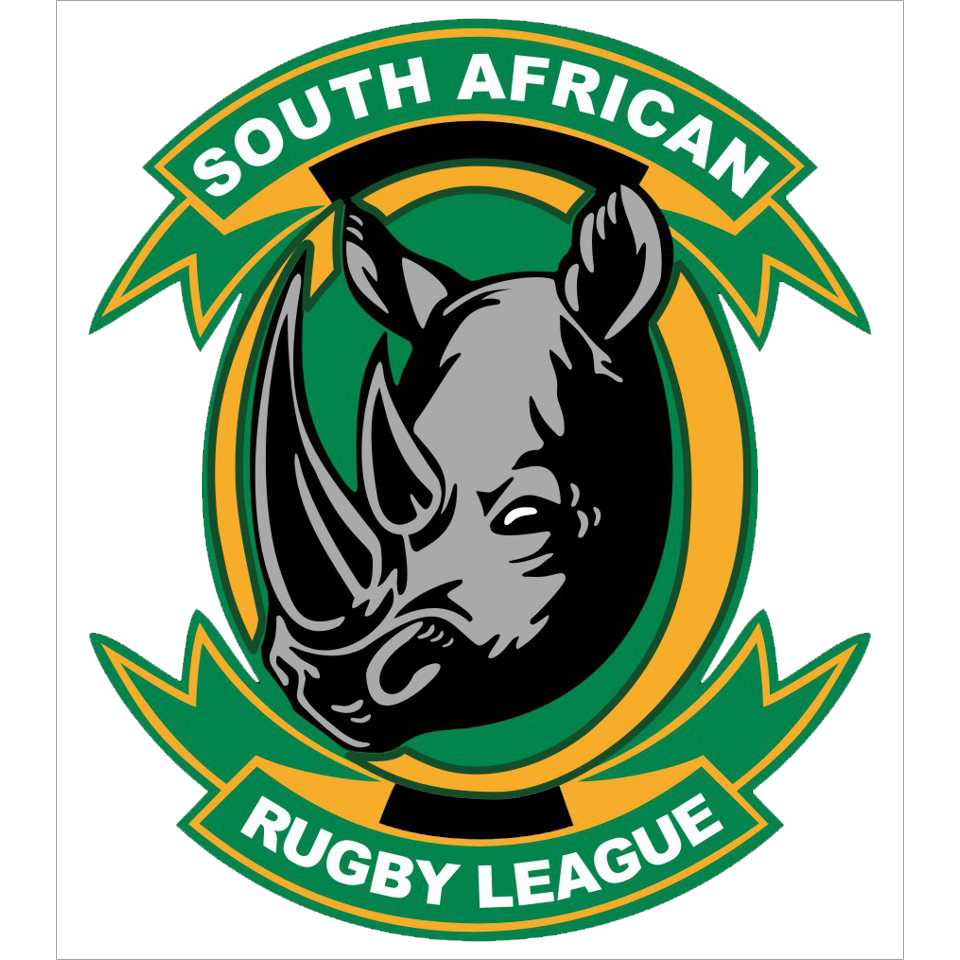