Rugby League in Australia was born during the 1907 season with the formation of the New South Wales Rugby League in Sydney. The success of this league was largely down to one man, the legendary Dally Messenger, who starred in the 1907 ‘All Golds’ tour of Great Britain, when he defected from the Australian Rugby Union association to join the newly formed league. Since then, Rugby League has been considered one of the premier sports in Australia.

Australia then made their first Impact on the International Rugby League scene in 1908, when ‘The Kangaroos’, captained by Messenger toured Great Britain for the very first time to play against the Northern Union. They played their first ever international Test against a Northern Union representative side, which finished 22 all.

Australia’s pedigree within the sport is renowned throughout the world and they have produced some of the greatest players ever to have graced the field, from the late great Dally Messenger through to World Cup record points scorer Michael Cronin and modern legends such as the enigmatic Andrew Johns and Darren Lockyer.

The Kangaroos are the most successful team in Rugby League World Cup history. They have appeared in all 13 World Cups contested, winning 9 of them. Such has been their dominance of the sport that they have only failed to make the final in one World Cup, in the very first tournament played in 1954. 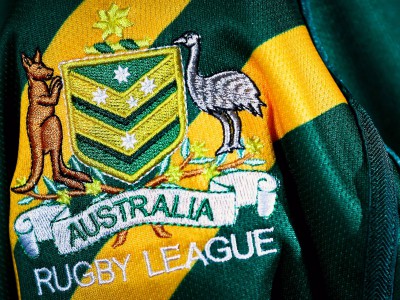 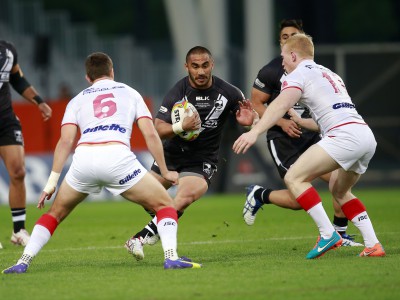 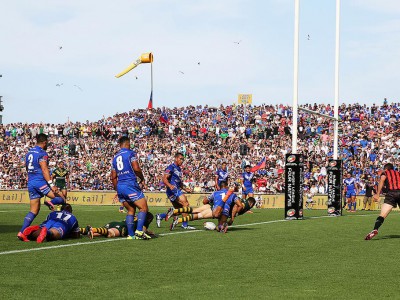 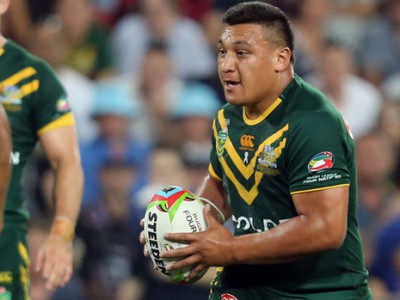 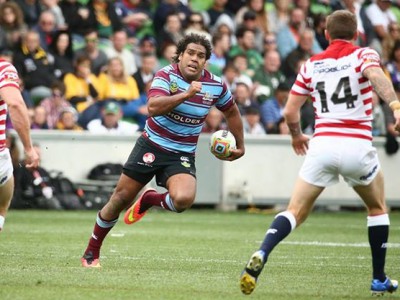 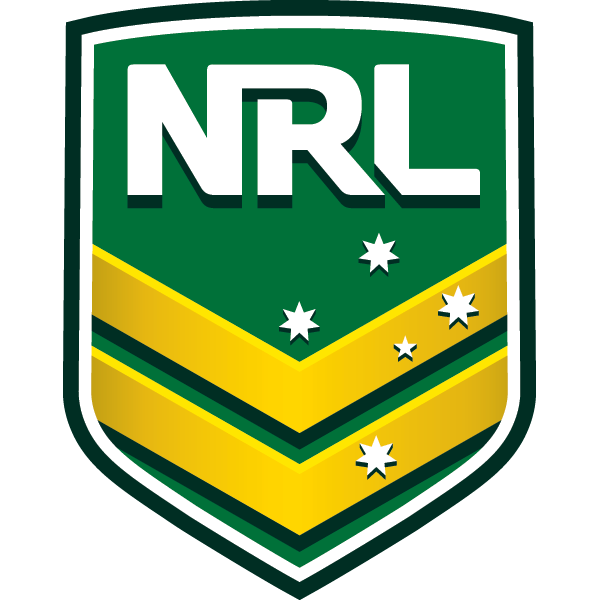