Niue first joined the international Rugby League arena back in 1986, competing in the inaugural Pacific Cup competition against the likes of the Cook Islands and New Zealand Maori.

Since then Niue has played in a series of tournaments, particularly Nine-a-side competitions.

Despite its small population, Niue is well represented with players of heritage across competitions in Australia and New Zealand. 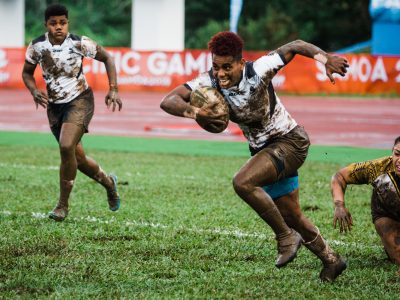 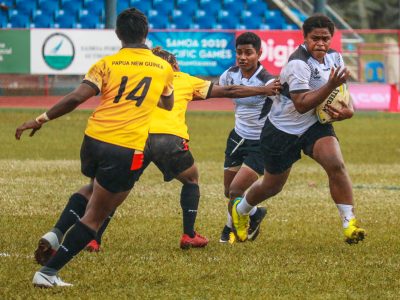 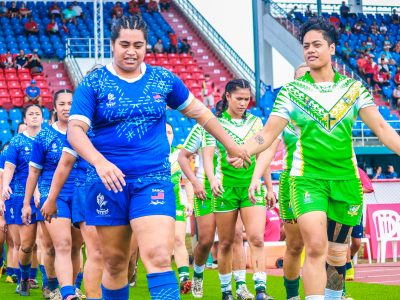 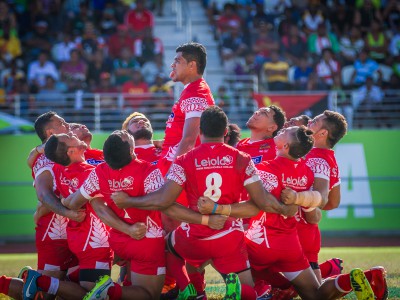 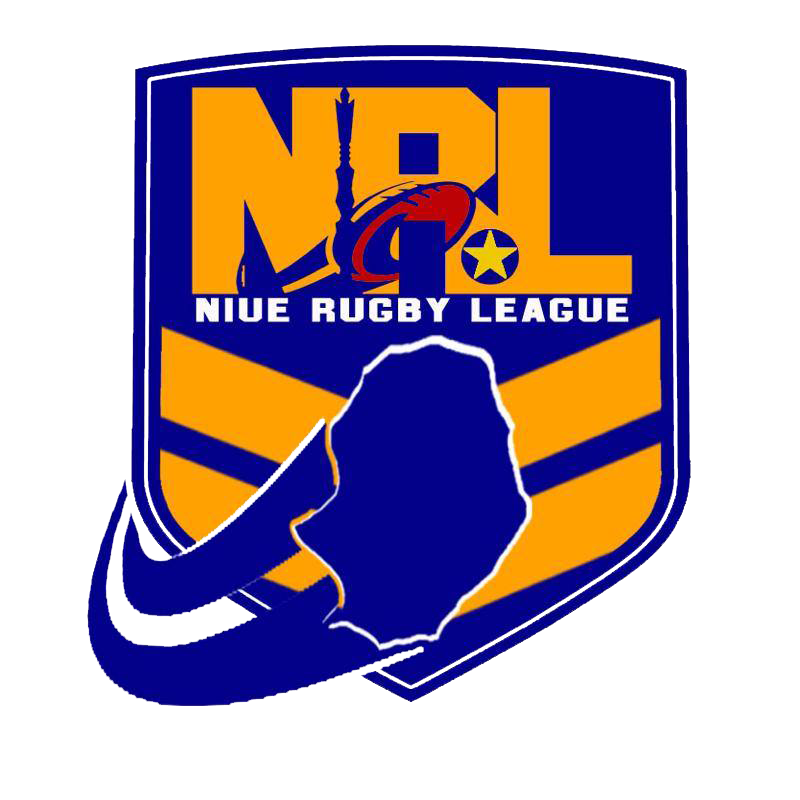