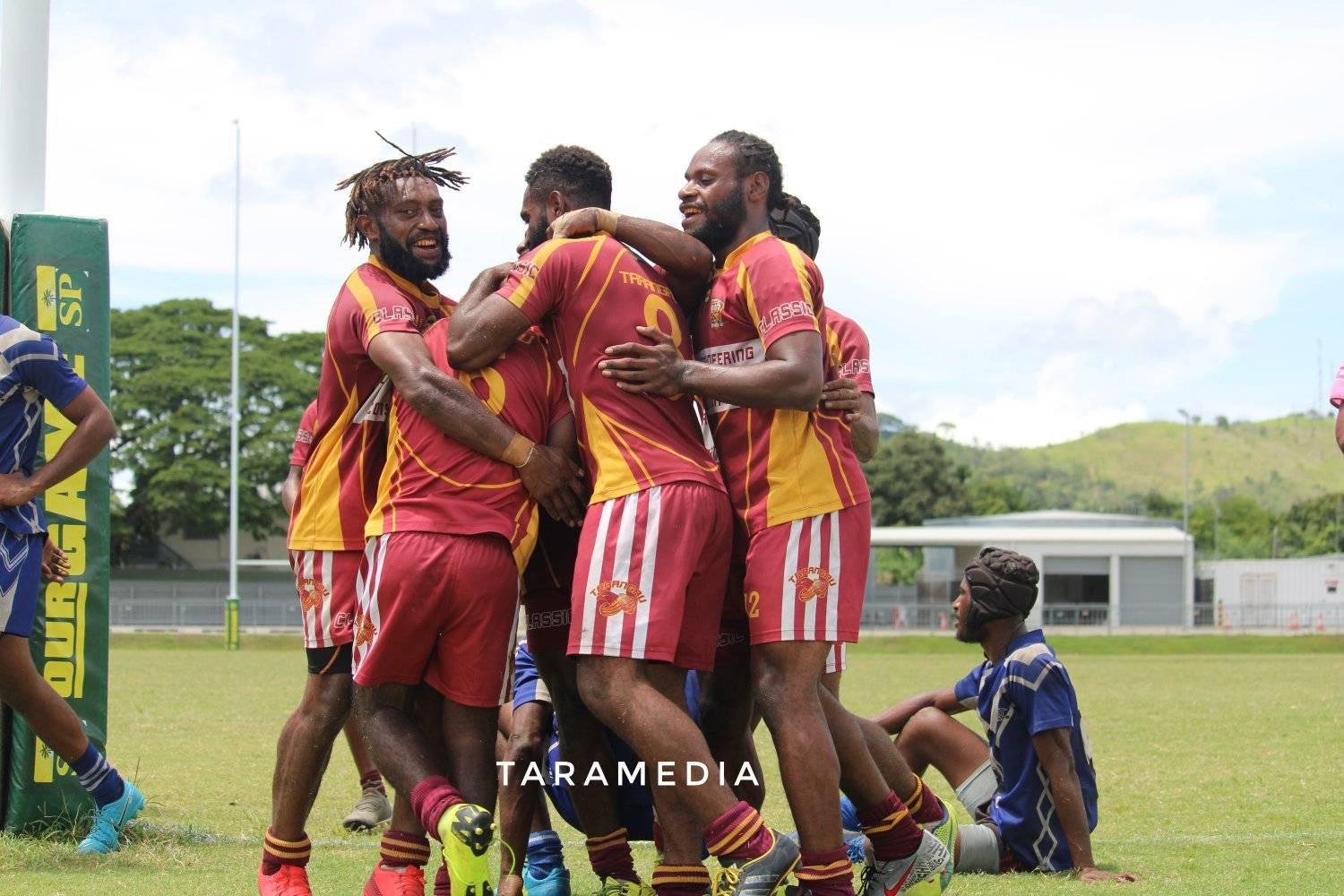 After multiple delays, the 73rd season of the Port Moresby Rugby Football League season will kick off this weekend when the Dobo Warriors face off against the Royals at the National Football Stadium on Friday.

The 2021 season will see all fourteen affiliated clubs run teams in the Open Age Men’s, Open Age Women’s and Under 20s, with matches to be played over Friday, Saturday and Sunday each week.

Due to the compacted season, clubs have been broken into two pools of seven teams, and will play each other within the pools before the Finals Series.

Defending Men’s Premiers, Tarangau, will face the Kone Storm on Saturday to kick start their Premiership campaign, whilst 2020 Women’s Champions, the Paga Panthers, will face Wests on Sunday afternoon.