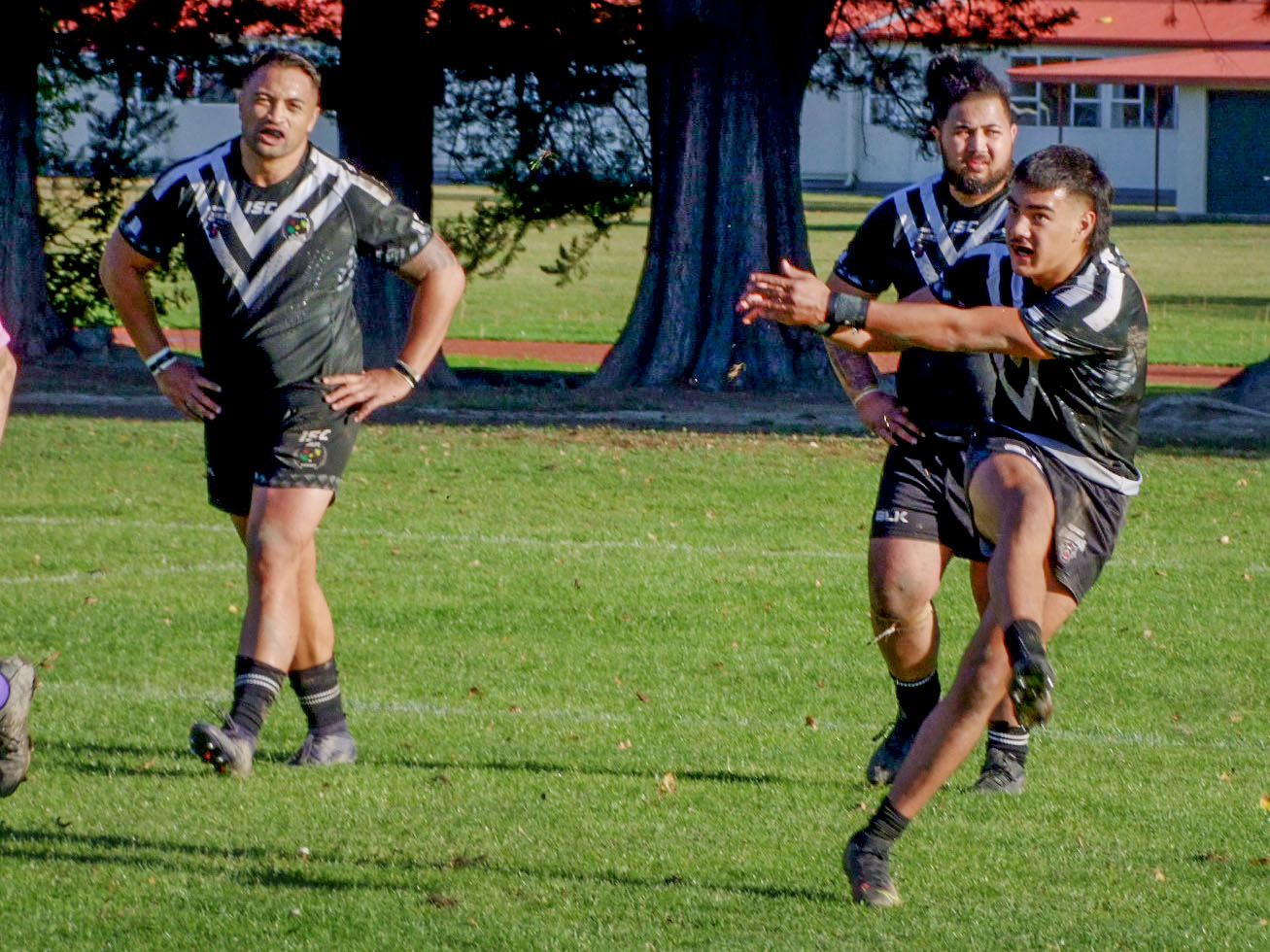 The Hornby Panthers have wrapped up the 2021 Massetti Cup, claiming the Minor Premiership trophy following a large win over the third place Halswell Hornets on the eve of the competition play-off.

In a massive pre-finals statement, the Panthers ran out 64 – 12 against the only team to truely trouble the top two to date in 2021 to sealing their spot at the top of the competition ladder.

Coming just a week after the Hornet’s defeated defending Champions, Linwood, it was a brutal reality check for the third place squad just two weeks before the Finals Series kicks off.

Last year’s runners up, the Northern Bulldogs, were able to seal their spot in the Finals thanks to a convincing win over the Papanui Tigers and a favourable result in the Linwood v Celebration match. In that game, the Keas ended the Lions Finals hopes with a 20 – 4 over Celebration.

In the other game held over the weekend, the Eastern Eagles held onto sixth spot with a convincing 42-12 win over seventh-placed Riccarton Knights at Wainoni Park.

Familiar foes Hornby and Linwood will square off on 31 July for the first spot in the Grand Final, with the loser to face the winner of the Halswell-Northern clash in the preliminary final.