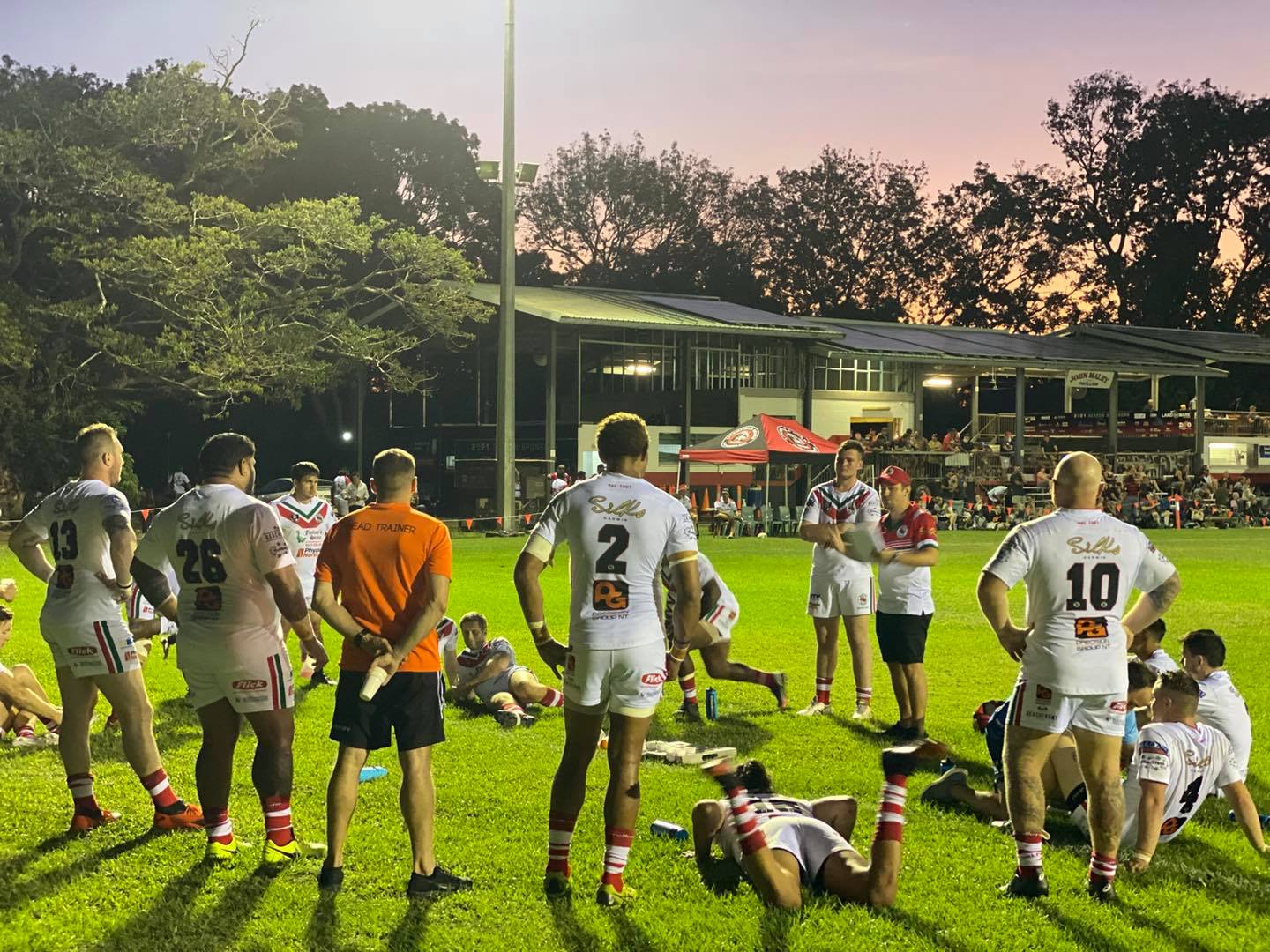 A top of the table clash between the Nightcliff Dragons and Northern Sharks will headline Round 11 of the NRL Northern Territory Quitline Men’s Premiership this weekend.

The Dragons and Sharks currently sit in the top two positions on the competition ladder, and with only five rounds of the competition left, will be keen to use this weekend’s match to solidify their positions for the upcoming Finals. The Dragons currently have only lost one game this season, their Round Three clash against the Palmerston Raiders, however only scraped home against the Litchfield Bears last round.

The Sharks come into the game having lost their last two matches against the Dragons.

In the other Men’s matches scheduled, the winless South Darwin Rabbitohs will face the Palmerston Raiders at Warren Park, whilst the Darwin Brothers and Litchfield Bears will face off at TRL Stadium.