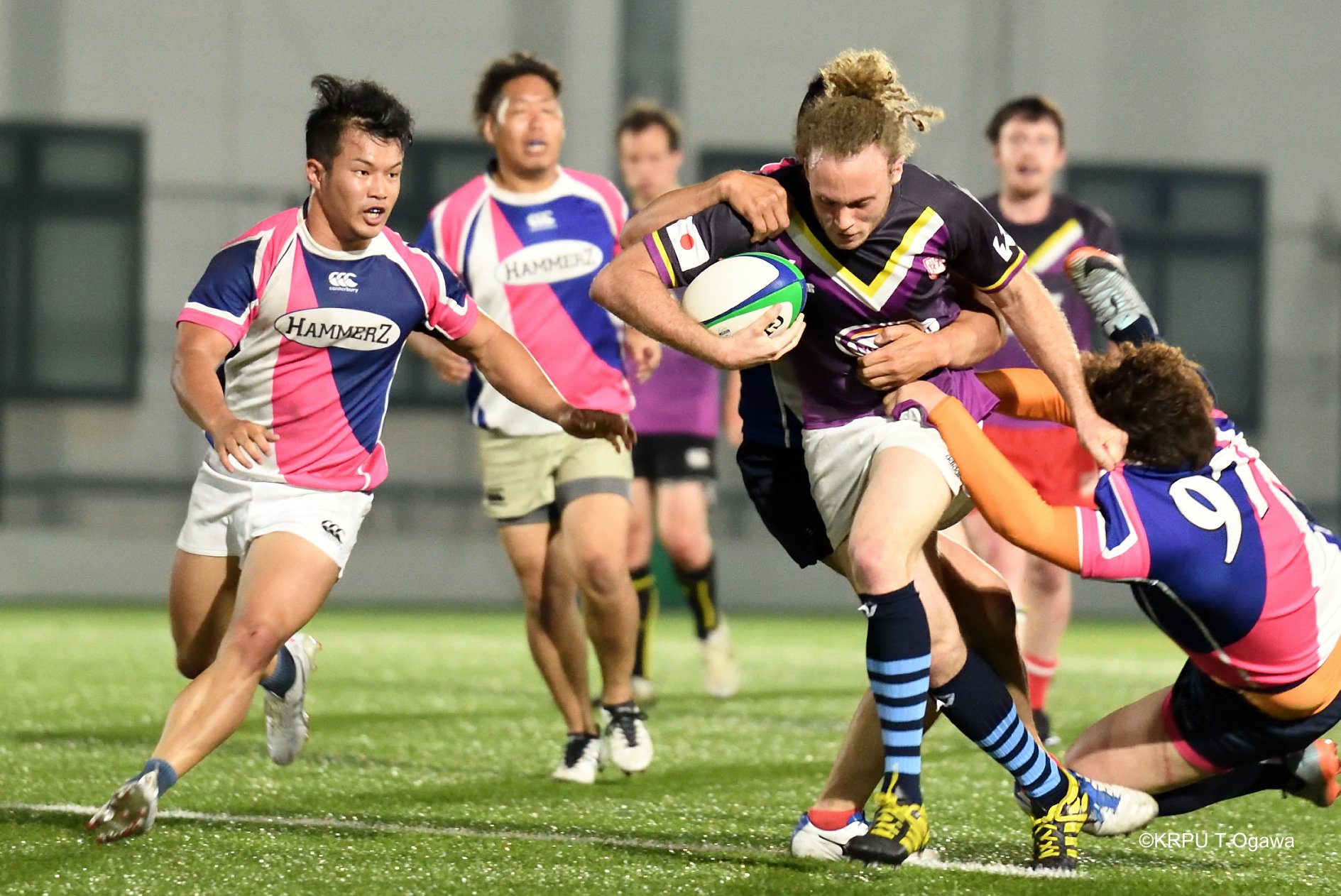 Kansai Kaminari and Kamisenryu to play in Japan National Cup

The Kansai Kaminari and Kamisenryu have been named as the teams to take part in the Japan National Cup : West Division this year.

The two Osaka based clubs are set to play two pool matches, with games currently tentatively scheduled for later this month and early August, with the respective winner to face the East Division Champion later this year.

The Japanese National Cup has been played since 1998, with the last iteration of the competition taking place in 2019 due to COVID-19. So far only one match has been played in 2021, with the Mitaka Spartans defeating the South Ikebukuro Rabbitohs. Other matches have been postponed due to COVID lockdowns.

Japan was made an observer member of the Asia Pacific Rugby League and International Rugby League earlier this year. 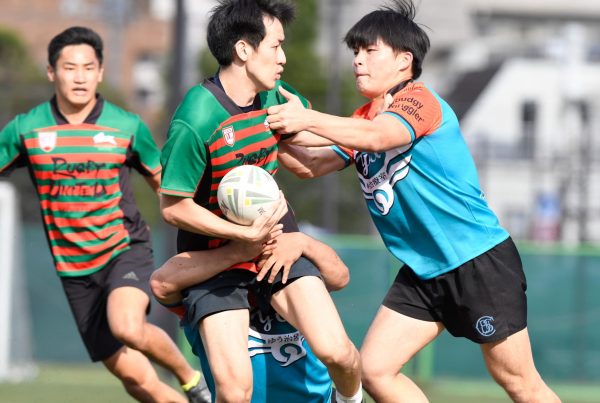 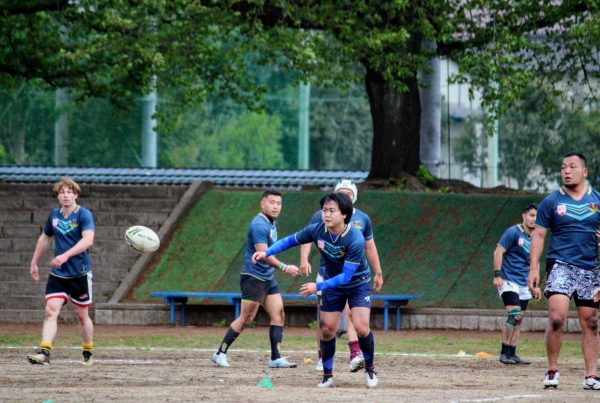