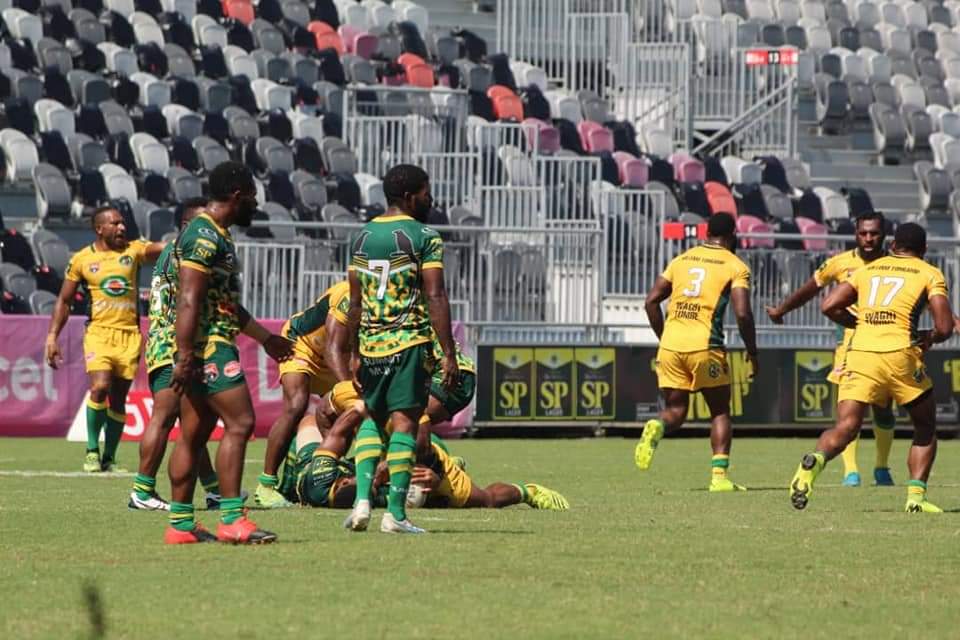 The Waghi Tumbe have recorded their fourth win of the 2021 Digicel Cup season, handing the last placed Mioks a tight 14 – 12 loss at the National Football Stadium on Sunday.

With only one Premiership point to their name, the Mioks needed the win to keep their slim Finals hopes alive and were in the game at halftime, leading the Tumbe 6 – 4.

Unfortunately for the Enga based team, the Tumbe scored two quick tries to race out to a 14 – 6 lead and were able to hold out the Mioks until the 74th minute.

The win sees the Tumbe solidify fourth position, whilst the Mioks sit six points behind the Finals pack.