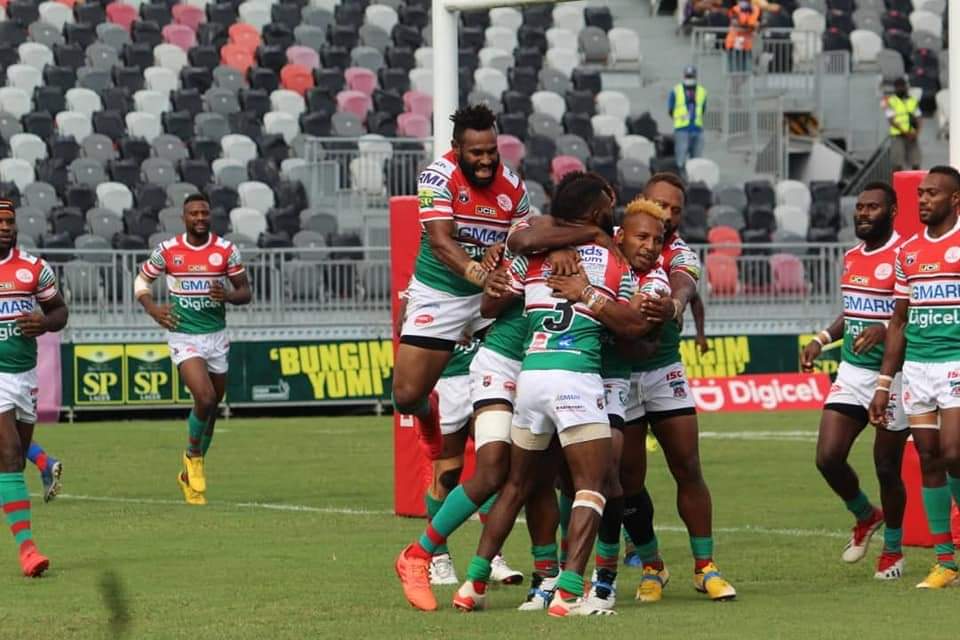 The Central Dabaris were unable to repeat their last minute heroics two weeks in a row, falling to the Rabaul Gurias 26 – 22 in today’s second Digicel Cup match at the National Football Stadium.

After coming from behind to draw with the Vipers last week, confidence was high in the Dabaris camp when they came from trailing 22 – 10 at halftime, to within four points at the 75th minute mark.

Despite having the momentum and facing a Gurias team low on confidence, the New Britain based team did enough to win their second game of the season.

The win sees the Gurias jump the Dabaris on the Digicel Cup ladder.

The win is only the Gurias second for the season.