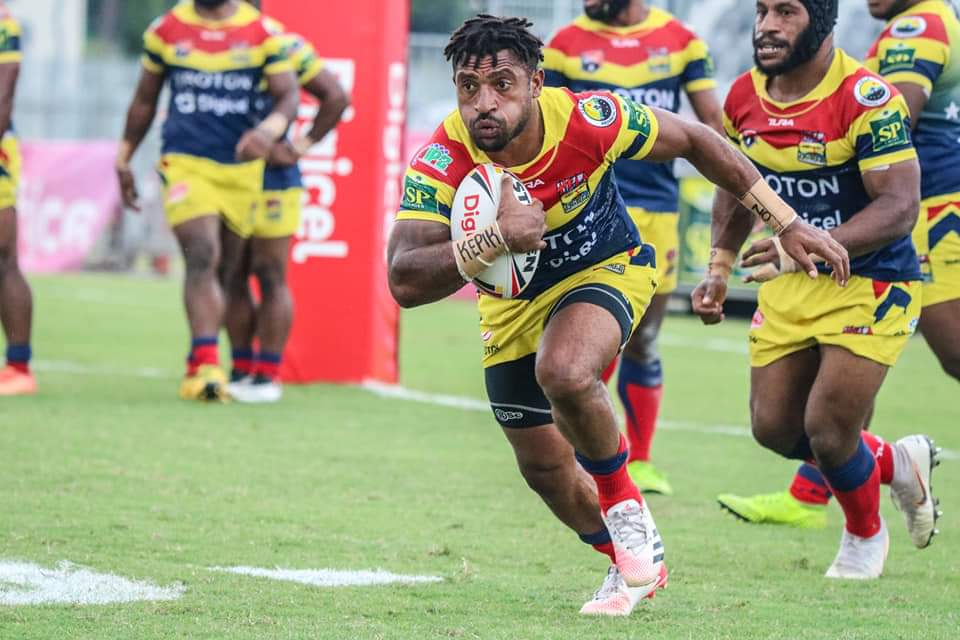 Grand Final rematch headlines an important round in the Digicel Cup

The Grand Final rematch between the Hela Wigmen and Lae Tigers headlines an important round of action in the 2021 Papua New Guinea Digicel Cup competition this weekend.

In what is the halfway point of the regular season, both the Wigmen and Tigers come into the match at the Lae Rugby League Field as the only two undefeated teams left in the competition, with the winner to be well positioned to claim the 2021 Minor Premiership.

The fact there are only six rounds left makes this weekend a must win for teams outside of the top six, with Saturday’s matches between the Gulf Isou and Kimbe Cutters and the Central Dabaris and Rabaul Gurias set to play a significant role in deciding who is likely to play Finals this year.

Sunday’s clash between the Waghi Tumbe and Mioks is a must win for the Enga Province team who only have one Premiership point to their name, whilst the Goroka Lahanis will be looking take advantage of a misfiring Port Moresby Vipers and record back to back wins at the National Football Stadium.