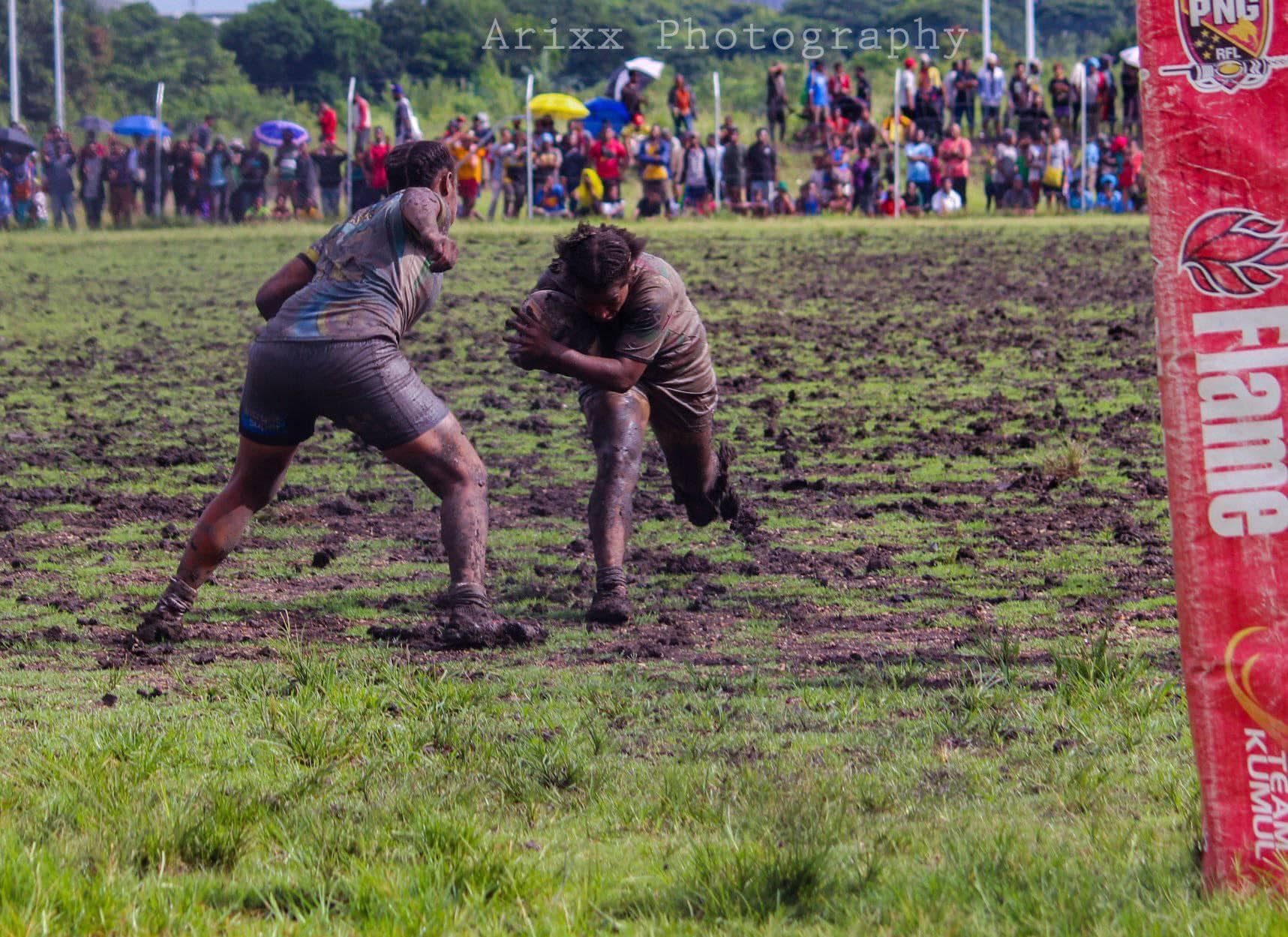 After multiple delays, the three Grand Finals for the northern Port Moresby Off-Season competition will finally take place, kicking off with the Women’s Final between the Community Hall Tigers and Mumuts at 10:30am.

The Women’s Grand Final will be followed by the Reserve Grade Final at midday when the Eastern Eels face the Talapia Magpies, before the main game at 2:00pm when the Gateway Sharks and Giburi Raiders face off.

The Gateway Sharks will be looking to go one better this year, after falling to the Mumuts in the Men’s First Grade Grand Final last season, whilst in the last Women’s Final, the honours were shared between the Mumuts and M3 Bulldogs.

The 2020/21 Morata Off-Season competition featured 23 teams taking part in both the Men’s First Grade and Reserve Grade leagues and 14 teams in the Women’s.