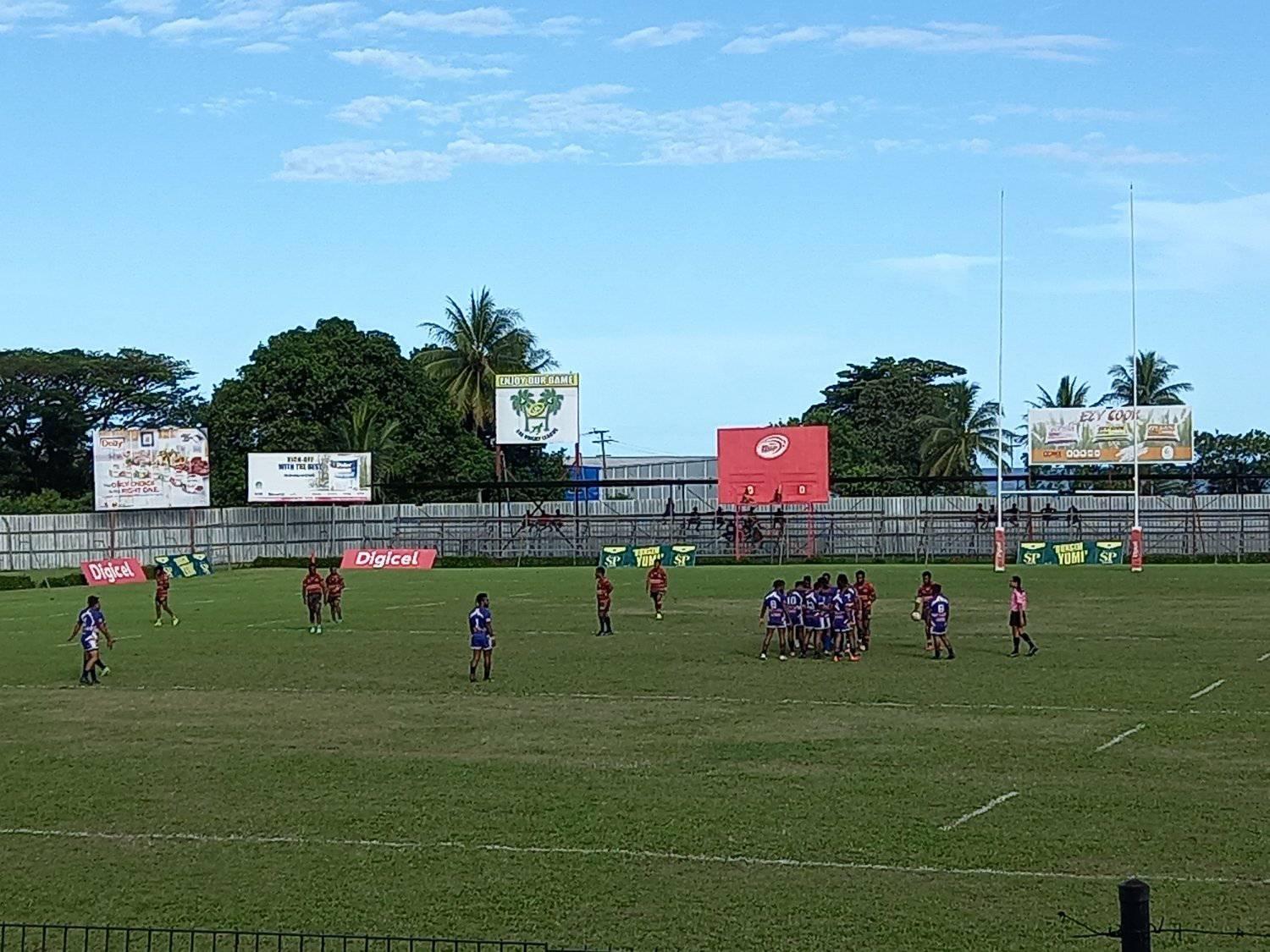 The premier club competition in the Morobe Province, the Lae Rugby League is back after an 18-month hiatus due to COVID-19. For 2021, there are 10 clubs who have committed to the Open-Age Men’s, Open-Age Women’s and Under 20’s competition that kicked off over the Queen’s Birthday long weekend.

Despite the loss, the Tigers remain in top spot in the Men’s ladder.

In other matches played over the weekend, defending National Club Champions, the 14B Pirates defeated Raumai 18 Miles United, the 13A Bulldogs held the 21C Panthers to nil and the Kamkumung Crushers defeated the Lae Biscuit Spiders.

Other clubs who feature in the competitions include QED Magani and Tent City Besta Rangers.