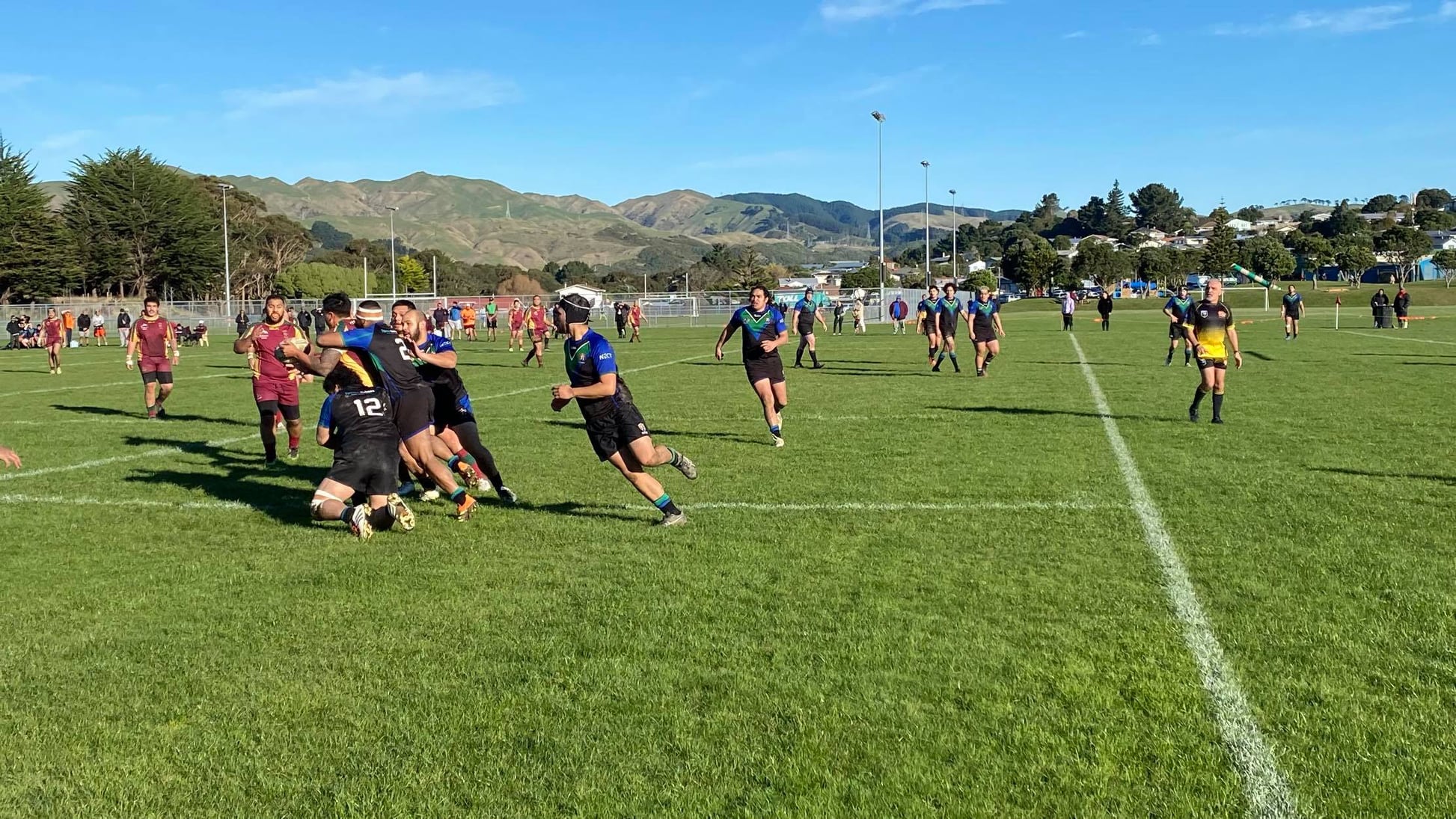 The division Minor Premiers were pushed all the way against the Te Aroha Eels in the opening game of the 2021 Finals Series, with only two points separating the team one and team four after eighty minutes of action, giving the Dragons next week off.

In the Elimination Quarter Finals, the Porirua Vikings defeated the Victoria Hunters, whilst Toa Rugby League ended the Randwick Kingfishers in a thriller.

The Vikings will now face the Te Aroha Eels next weekend at Te Whiti Park, whilst the Wainuiomata Lions will take on Toa Rugby League.