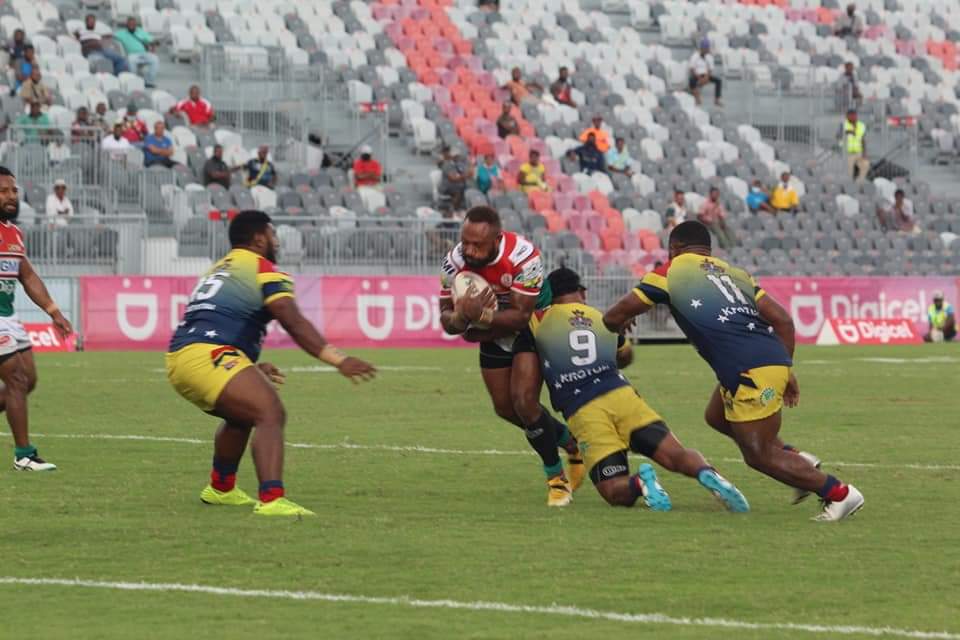 Defending Premiers, the Hela Wigmen, have continued their undefeated start to the 2021 Digicel Cup season alive for another week after defeating the Rabaul Gurias today.

After a tight first half, the Wigmen were too strong for the Gurias at the National Football Stadium in Port Moresby, running out 22 – 6 winners.