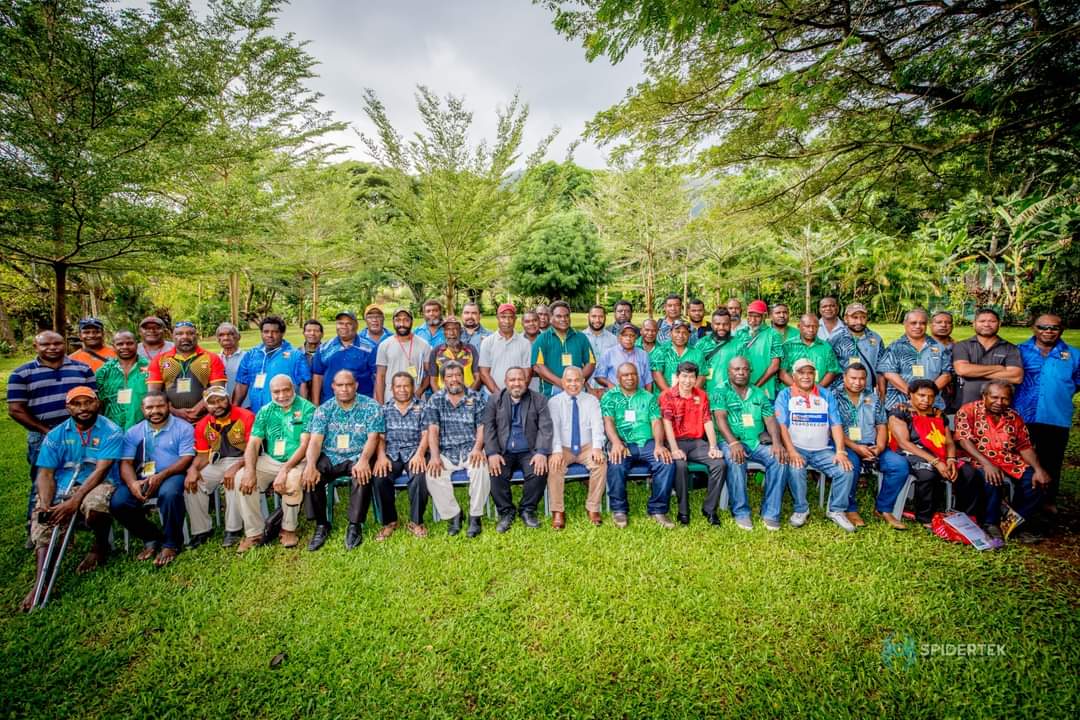 The Papua New Guinea Rugby Football League (PNGRFL) is set to hold a consultative meeting with representatives of all rugby league associations and stakeholders of four (4) provinces in the Northern Confederation at Madang this Saturday July 3, 2021.

PNGRFL Chairman Sandis Tsaka said consultations will be around the establishment of Provincial Boards, Confederation Boards and the new Governance & Management Framework for the PNGRFL under the ‘New Ireland Model’ reforms.

“The PNGRFL board and management will meet with presidents of 10 affiliate members and women’s and school’s associations who expressed their interest earlier this year in the Northern Confederation, stakeholder representatives from Provincial Governments, Provincial Franchises, Provincial Police Commanders, Provincial Business Councils, Provincial Health Authorities and Provincial Sports Councils of the four (4)Provinces,” Tsaka said.

“It is important to note that under the ‘New Ireland Model’ Governance and Management Framework, the provincial and confederate boards are empowered with delegated powers and responsibilities by the PNGRFL to manage all rugby league programs within their respective jurisdictions consistent with the 2021 PNGRFL Season Calendar,” Tsaka said. “As such, it is imperative that all representatives and stakeholders of the sport in the Northern Confederation attend this important consultative meeting to effectively work with the PNGRFL to grow and develop the game in their local areas.”

The meeting starts at 9.00am on Saturday July 3, 2021 at Madang Star International Hotel.

Tsaka said consultative meetings with the Highlands and Southern Confederations have been held while NGI is planned to be held next week.