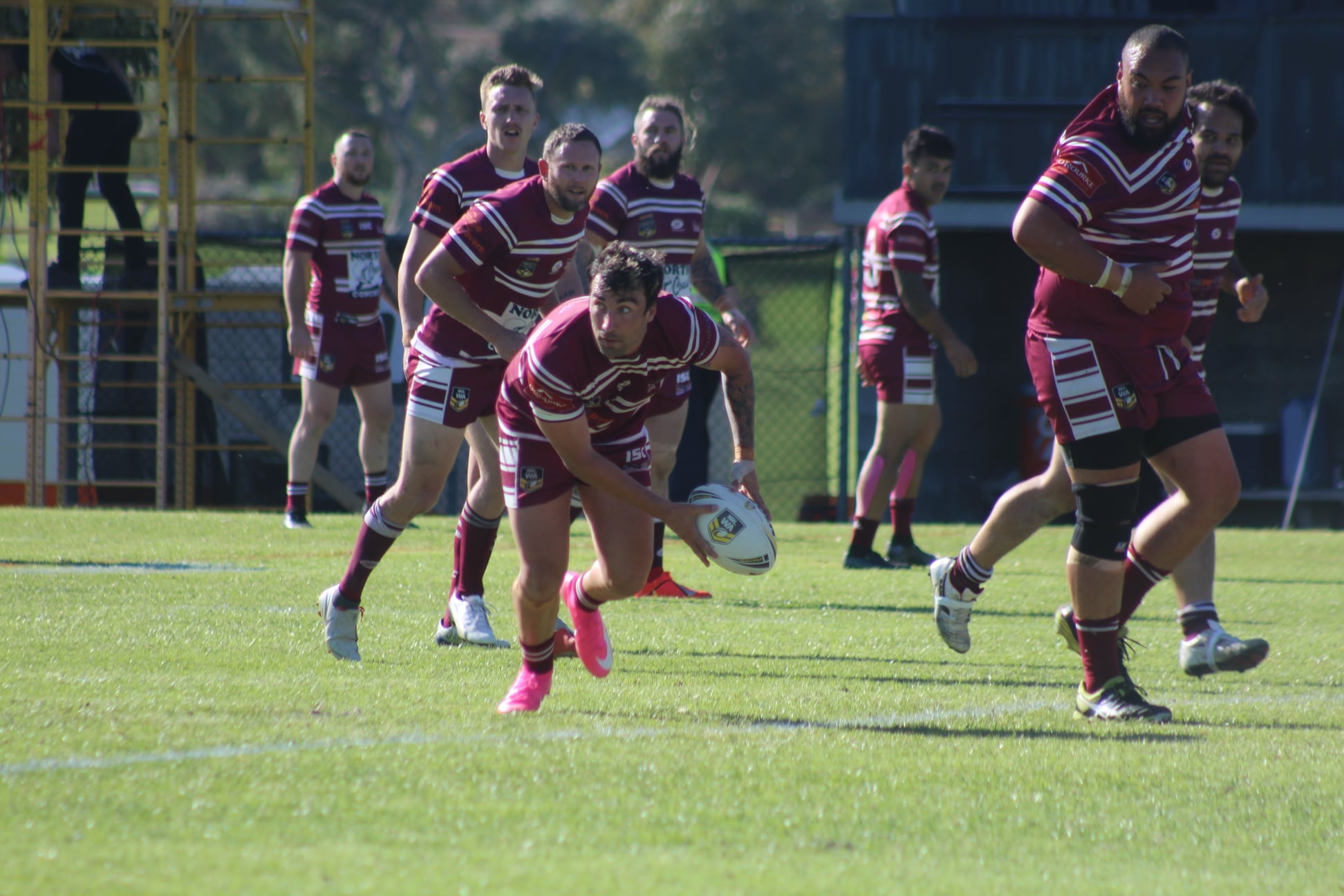 Back to back wins have seen the North Beach Sea Eagles move to top spot in the NRL WA Fuel to Go & Play Men’s Premiership ladder.

The north Perth based club backed up their Round Seven victory over the Fremantle Roosters with a 34 – 14 win over the South Perth Lions at George Burnett Park to move to top of the competition ladder before this weekend’s break.

In the other Men’s clash played, the Joondalup Giants recorded their second win of the year, defeating the Fremantle Roosters 44 – 10.

In the Women’s Premiership, the Joondalup Giants continued their undefeated start to the season, defeating the Rockingham Coastal Sharks 22 – 10, whilst the South Perth Lions recorded their fourth win of the year, with a 44 – 8 win over the Kalamunda Bulldogs.