The tournament, which is a collaboration between Rugby League Samoa and the Faleata Rugby Union, will be the first time a competition has been created specifically for the Faleata Region on the Island of Upolu.

Tournament sponsor will be Vailima.

Players taking part in the tournament will be eligible for selection in future Representative fixtures including the Island of Origin series.

Rugby League Samoa has already held one Nines tournament in 2021, the Vailima Marist Fantastic League Nines series, which was held in Pesega, Upolu. The tournament was won by Marist Rugby League. 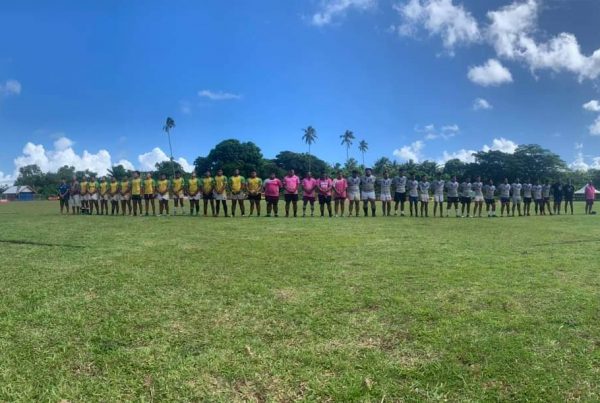