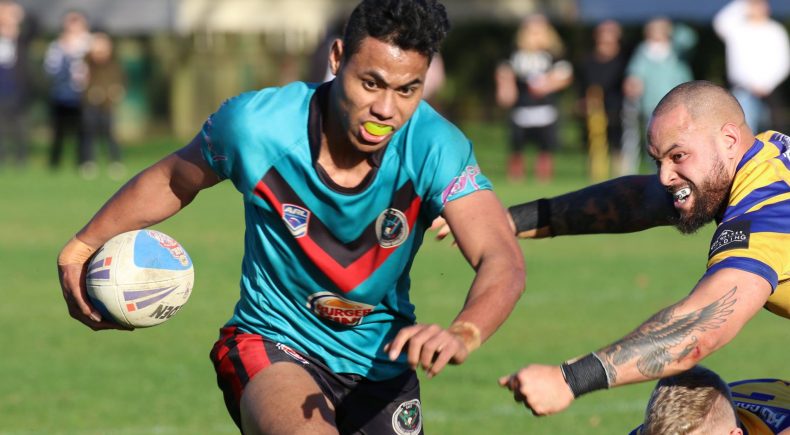 Four of the competition’s top five teams play each other in week nine of the first division Qualifiers, while the Roope Rooster goes back on the line at Harold Moody Park.

That match between second-placed Glenora and Howick (third) has a number of interesting angles to it, perhaps none bigger than deciding the immediate future of the Roope, which Glenora have held for most of this year.

A Glenora win would also see them pull at least five points clear of third place on the ladder, while for Howick a win would ensure they remain ahead of Mt Albert, who sit just one point behind them after eight games.

Mt Albert have a big task on their hands at home to Otahuhu, but are assured of finishing the weekend inside the top four either way thanks to a current three-point buffer over the Leopards.

Northcote head across to Murray Halberg Park for a crunch match against Marist, who they are tied on points with inside the relegation zone right now, with the loser likely to face a huge uphill battle to remain in the top flight.

Unbeaten Pt Chevalier are away to Richmond, Te Atatu host Bay Roskill and Mangere East take on Papakura in the other games.