NZRL locks in U16s and U18s Representative schedule for 2021 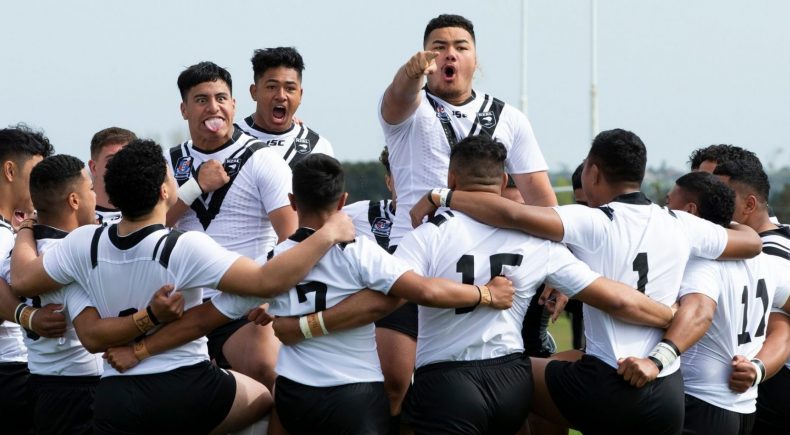 NZRL recently announced the selection of an NZ18s Girls Schools team off the back of the inaugural NZRL Secondary Schools Girl’s Competition in August. The NZ18s Girls will take on the Auckland 18s Girls on Sunday, 3 October.

ARL CEO Greg Whaiapu says: “It’s really exciting to be able to offer up these opportunities for our local Auckland players and we’re looking forward to being part of the NZRL’s annual competitions.”

“The girls-specific grades are the fastest growing area of our game right now and it’s an important next step that we continue to offer more opportunities for our players and coaches in those grades to earn honours at a higher level.

“We also want to encourage and help the other districts around New Zealand to keep growing the female game.”

New Zealand Māori Rugby League (NZMRL) will select a squad to participate in the Pasifika Aotearoa Collective Tournament (15th – 17th October) off the back of their NZMRL Rangatahi Tournament over Queen’s Birthday weekend in June.

John Devonshire, NZMRL Chairman, says, “This is an outstanding opportunity for our seven foundation member nations to come together in an inaugural Pasifika Aotearoa Collective (PAC) rangatahi side.”

“For so long we have competed against each other at many levels, the opportunity for our Cook Island, Fijian, Niuean, NZ Māori, Samoan, Tongan and Tokelauns to play together side by side is incredible. We are grateful to Motu Tony and the NZRL for this opportunity to create our own PAC history.”

From there, NZMRL will then finalise their 18s Kotiro team to take on the NZ18s Girls at the NZMRL Tuakana Tournament in Rotorua on October 23rd.

John Devonshire, adds, “For our Māori Kotiro 18’s side to participate in this historical match is right. NZ Māori, along with the ARL have been the key drivers in the kotiro space. The match is a reflection of the momentum that kotiro rugby league is having in NZ. Well done Lui and the NZRL; this has been a long time in the making, it is here now – bring it on!”

The NZMRL Tuakana Tournament will also play host to a clash between the NZ Resident 16s and the Pasifika Aotearoa Collective 17s (Boys).

Luisa Avaiki, Head of Women’s Rugby League at NZRL, says the new representative clashes are huge milestones for the game.

“It’s so exciting to provide these playing opportunities which reflect the hard mahi going into growing and developing our women’s space across the country.”

“Thank you to ARL and NZMRL, who have pioneered the girls game for many years now. It’s exciting to come together and provide opportunities for girls to play rugby league at a representative level. It adds a layer of incentive and fosters further pathways that encourage participation growth and player development.

“I can’t wait to see what the girls produce come the end of the year.”

NZ18s Schools v Clubs also returns for its second year, which will see the best 18s players from the NZRL Secondary School Competition and NZRL Youth Tournament face off in October. NZRL will release further detail on the clash in due course.