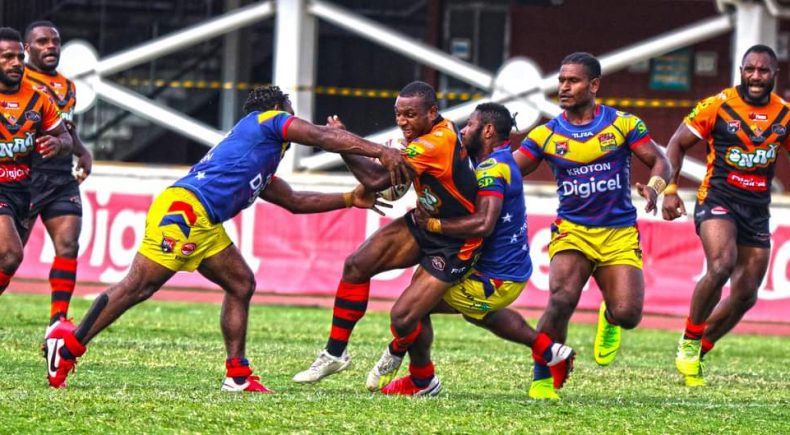 The Papua New Guinea National Rugby League Competition (PNGNRLC) Board has reduced the registration fees by half for all 12 Franchises due to a shortened 2021 Digicel Cup season.

PNGNRLC Chairman Adrian Chow said the decision was reached at a Board meeting on Saturday ahead of the season kick off this weekend.

“In view of the hardships faced by franchises during these difficult times amid the global pandemic, the National Rugby League Competition (NRLC) Board decided that the registration fees of K200,000 plus GST for 2021 will be subsidised by 50% to K100,000 plus GST,” Chow said.

“The Board also decided that with Round 1 kicking off this weekend on June 5, 2021, each franchise will play against each other once over 11 rounds plus four weeks of finals including the grand -final on September 12, 2021.”

He said this same draw was applied in 2020 and the Board took into consideration budget constraints and increased costs to franchises and their sponsors/partners arising from Covid 19 and the delays caused to start the season.

“The cost savings from the shortened season to 15 weeks will be passed on to each franchise,” Chow said. “Those franchises who have paid in full will be reimbursed the subsidised amount.”

He thanked the partners and sponsors of the 12 franchises, players, coaching staff and management and all stakeholders for their steadfast support without whom, the country’s premier rugby league competition would not be able to proceed.

“Let me remind you all to adhere and comply with the Banis Protocols at all times as we look forward to the 2021 Digicel Cup season kicking off this weekend,” Chow said. 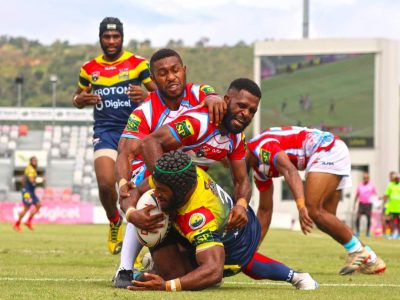 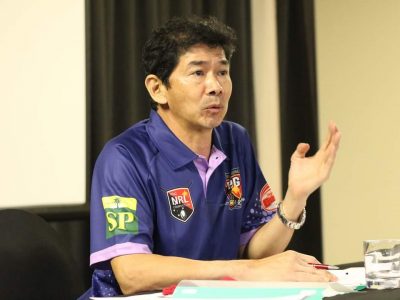 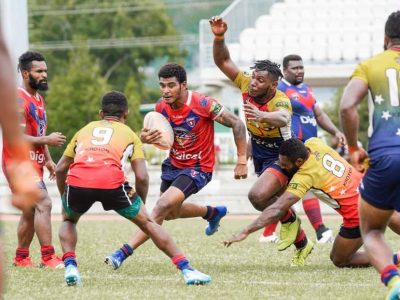 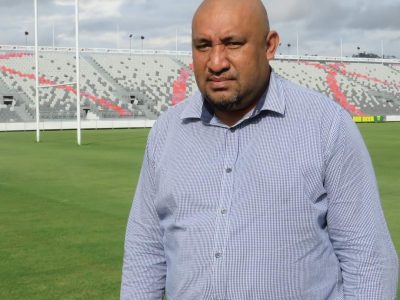