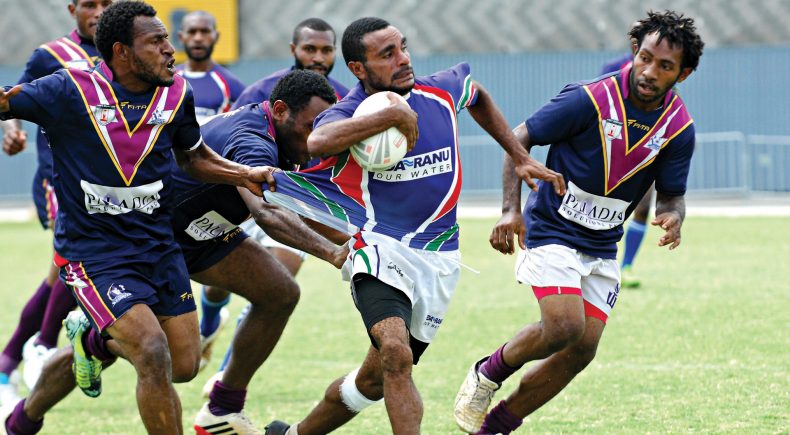 The Port Moresby Rugby Football League (POMRFL) is looking to kick off it’s pre-season Nines tournament this Friday, with thirty-two teams set to take part in the Men’s competition, and an additional sixteen in the Women’s.

Each of the POMRFL’s fourteen registered clubs will enter three teams (2x Men’s, 1x Women’s) into the competition, with the remaining spots in both competitions set to be invitational sides from across the Central Province of Port Moresby.

The Nines competition is set to run for six days, with the Final to be held on Wednesday, June 9.

The 72nd edition of the POMRFL regular season is set to kick off then within the following fortnight. 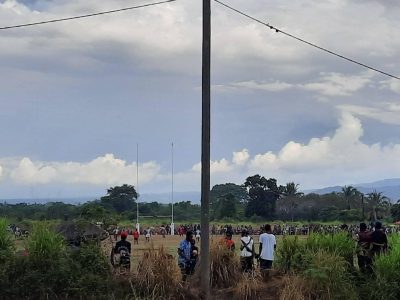