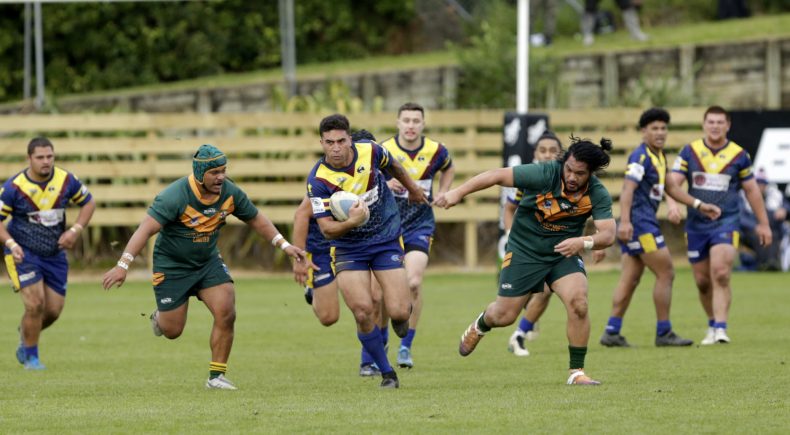 Northcote 24 lost to Richmond 30
A second-half hat-trick from prop Sione Ngahe propelled Richmond to a six-point victory over Northcote, in a result which could go a long way to the Bulldogs avoiding relegation to the second-tier. Richmond led 10-6 at the break before Ngahe helped them out to a 28-10 lead, but they had to survive a late Northcote comeback to pick up their second win of the year.

Howick 26 defeated Marist 14
Howick got back to winning ways after suffering back-to-back losses in the last fortnight, edging past a valiant Marist outfit, thanks in large to the efforts of Roydon Gillett. The powerful centre scored a try and was a pillar of strength in defence, in a match which saw Howick lead 14-0 at half time.

Glenora 14 defeated Otahuhu 10
The Glenora Bears survived a late scare to hold onto the Roope Rooster challenge trophy and maintain their unbeaten record in 2021. Trailing 10-0 at the break, Otahuhu fought back despite having a man in the bin for 10 minutes and were in the match right up until the final minute. Bears fullback Dean Kouka-Smith was their standout, scoring a try and troubling the Leopards’ defence all day.

Pakuranga 28 defeated Manurewa 26
Pakuranga overcame a half-time deficit to beat Manurewa at home, with fullback Viliami Kuli starring with three tries. The Marlins had led 16-12 at the break before Pakuranga powered home for a win which puts them back in position to secure promotion to the Championship competition proper.