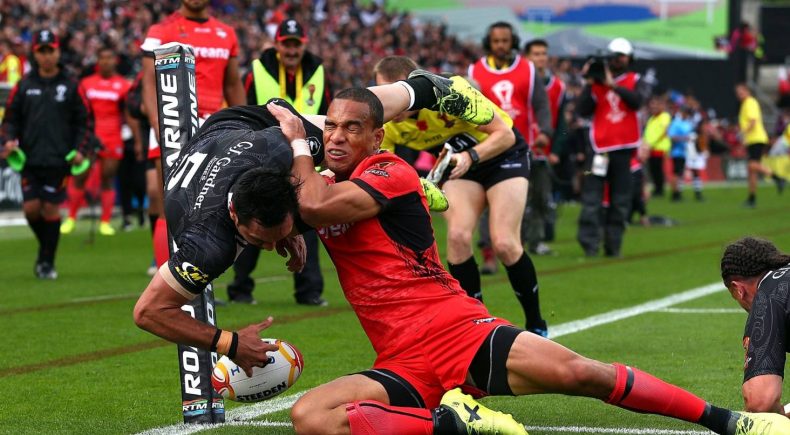 The Asia Pacific’s best men’s and women’s international teams will turn their focus towards Rugby League World Cup 2021 after conceding mid-season Test matches in Australia could not go ahead.

The Asia Pacific Rugby League Confederation (APRLC) had hoped its member nations could play in late June as part of the mid-season international clashes that have quickly grown in popularity. However, the challenges of international movements created by COVID has made the mid-season Tests unviable.

“We had hoped for mid-season Tests to continue to showcase the great skill of our Asia Pacific players however we understand that the situation is difficult at the moment because of the challenges of COVID,” Asia Pacific Rugby League Chairman Sandis Tsaka said.

“We thank the participating international associations who worked hard to try to make this happen.”

“We always enjoy playing international matches because they’re such a great display of the tradition and passion that our players have for the game but we understand the need to put health and safety first,” Mr Natabe said.

“We’re working towards an exciting Rugby League World Cup, including warm-up matches, that will ensure the teams are ready to deliver an outstanding tournament,” Mr Edwards said. “We know that World Cups are worth the wait so we look forward to getting to England for a memorable few weeks of matches.”

The weekend however will not be completely void of international Rugby League, with two of the world’s most populous rugby league-playing nations going head-to-head on June 13 when Brasil plays the Philippines for the Magellan Shield in Sydney.

Current Latin American champions, Brasil, will come into the match looking to extend their winning streak to five after recent victories over Uruguay, Peru, Argentina and Colombia, whilst three-time Asian Cup champions, the Philippines, will boast former Melbourne Storm player Paul Sheedy in the halves for the match.