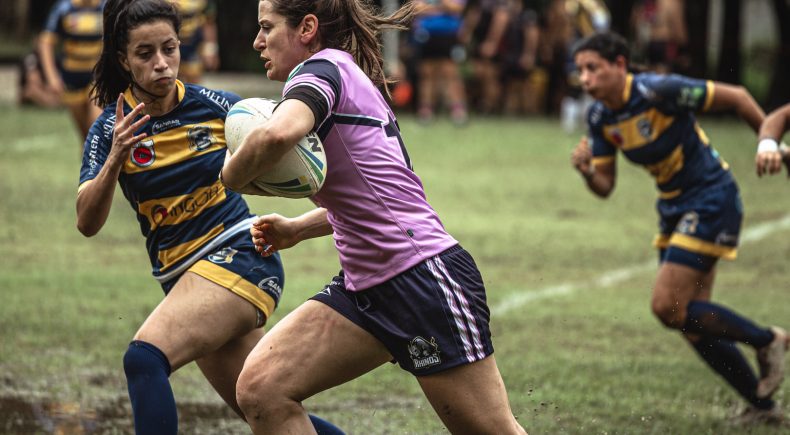 The Brasil Rugby League has confirmed that the 2021 Women’s Premiership Finals Series will kick off this Saturday at São Lourenço in Minas Gerais.

The Finals will run for a week, with the Semi Finals to take place on May 15 before the tournament Grand Final on May 22. Due to COVID-19, all matches will be played behind closed doors, with players from the four teams to be based in a safe, expenses-paid bubble in Minas Gerais for nine days.

In between the Semi Final and Grand Final, all players will take part in a week’s worth of intensive training from national head coach Paul Grundy, a Level 3-accredited mentor in the NRL system, with a reduced squad selected at the end of the nine-day window for the upcoming World Cup in England.

Prior to entering the bubble, all athletes and officials will undergo a series of measures, including PCR testing and constant monitoring.

Saturday’s semi-finals will see two gripping contests, with Maringá and Vitória to continue a rivalry that saw the former triumph by just points in qualifying in February. They will meet in one semi, while undefeated Melina will play the Minas Invitational Remendadas in the other semi.

The Remendadas team has been specially formed in the face of the COVID situation, giving the best players from teams which did not qualify for the semi-finals one last chance to impress for World Cup selection.

To facilitate Remendados, Melina combined both it’s A and B teams, which had both qualified for the semis.