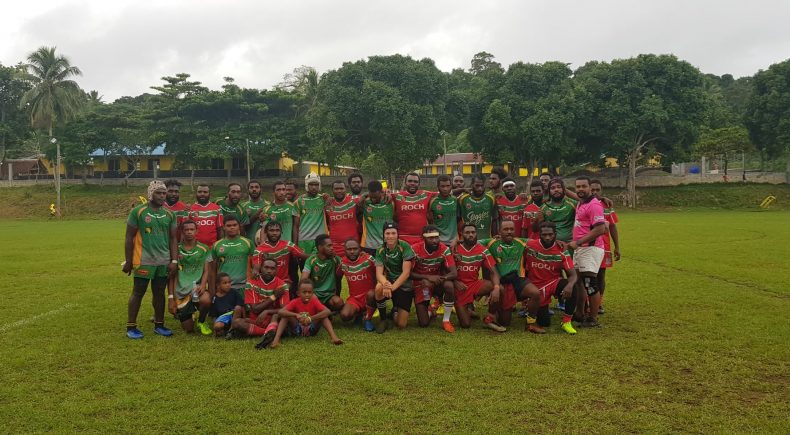 The Uluveou Sea Lions have bounced back from their significant loss to the Vate Bulldogs in Week One of the Port Vila Men’s Championships, recording a 54 – 10 win over the Blacksand Diamonds at Erakor Village over the weekend.

The Sea Lions, who went down to the Vate Bulldogs 94 – 6, took advantage of the two week break between matches to regroup and ambush the Diamonds and record their first win of the season. Meanwhile in the other Men’s Championship match played, the Vanuatu Police Forces defeated competition newcomers, the University of South Pacific (USP) Ruggers 36 – 20 in a highly competitive match.

The Ruggers, who previously played in the Vanuatu Rugby Union competition, became the seventh team in the Port Vila Men’s Championship in 2021, and have shown that they’ll be competitive, pushing last year’s Bronze medalists all the way.