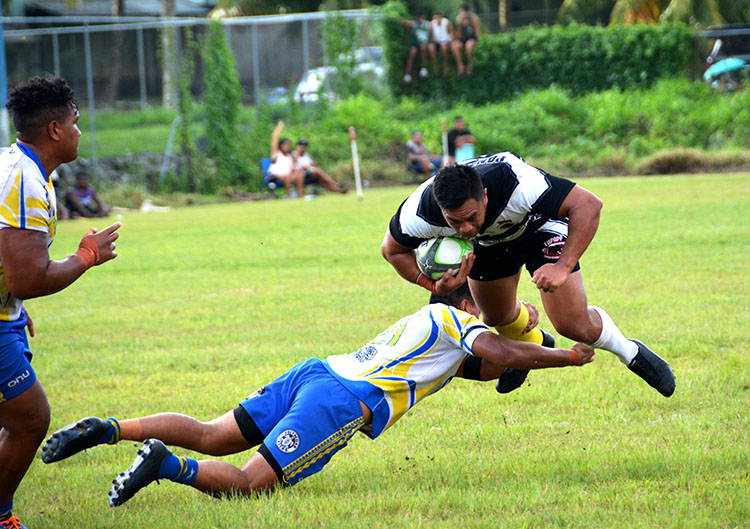 The Avatiu Eels have defeated the Tupapa Panthers in the final round of the regular season to secure second place in the Cook Islands Men’s Premier League.

The Eels pulled off a 26 – 20 upset at the Panther’s home ground of Victoria Park to hand Tupapa their first loss of the season after eight matches.

The Panther’s superior points differential means Tupapa still collected the competition Minor Premiership, however they are certainly no longer guaranteed to take out the 2021 Premiership.

In the other Men’s Premier League match played, the Arorangi Bears defeated the Avatiu Sharks 50 – 16. Despite the loss, the Sharks have still qualified for the 2021 Finals Series, finishing the regular season in fourth place.