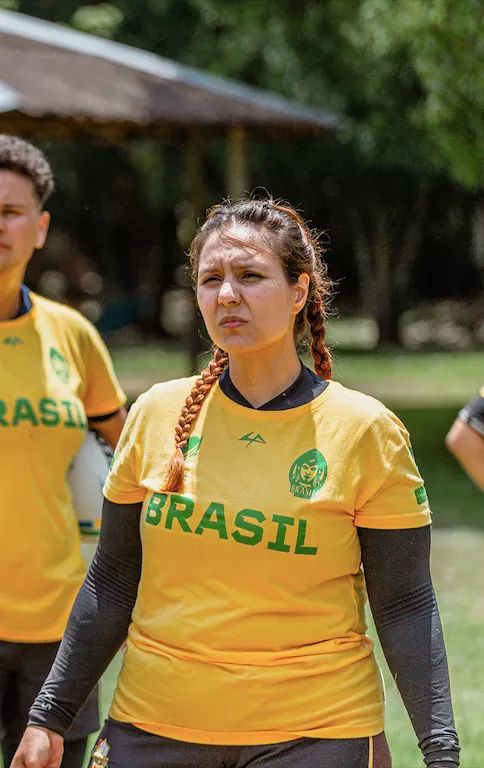 Sacha, who is currently part of the Minas Miners club in both a playing and management capacity, will take up the role from 2022.

First introduced to the code via Tatuapé Rugby League, Sacha has been an active participant in helping grow the sport in the South American nation.

As part of her plans for the Raiders, Sacha will look at rolling out the code’s first youth pathways in Brasil, whilst also ensuring that the Raiders are represented in future Men’s and Women’s Premiership competitions.