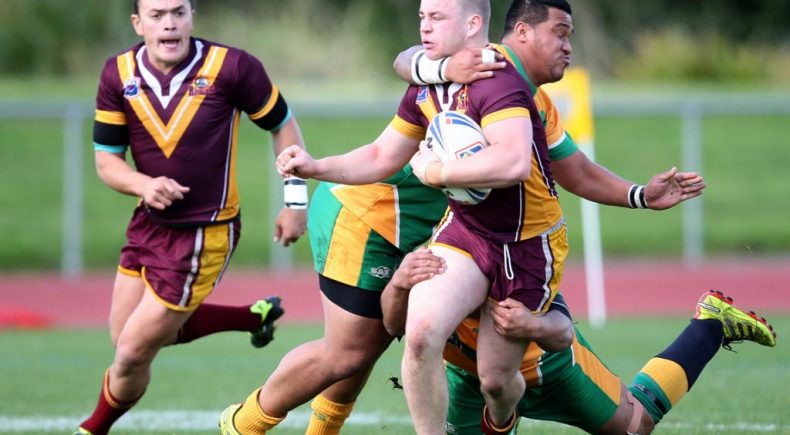 The journey towards qualifying for the 2021 second tier competition proper kicks off this Saturday, with eight teams beginning their Crown Lift Trucks Fox Championship Qualifiers campaign.

The top four clubs at the conclusion of the eight-week Qualifiers will contest the Championship competition, alongside the four lowest placed clubs from the top tier Qualifiers.

Round 1 will see Manukau, who were the competition’s frontrunners last year prior to the season being cancelled due to the COVID-19 pandemic, take on Otara, while Papatoetoe and Manurewa play in the other south Auckland derby.

Pakuranga host Hibiscus Coast at Ti Rakau Park, while the newly-formed Eastern United – a merger between Mt Wellington and Ellerslie – take on Waitemata.

Northern Brothers sit out Round 1 with the bye.