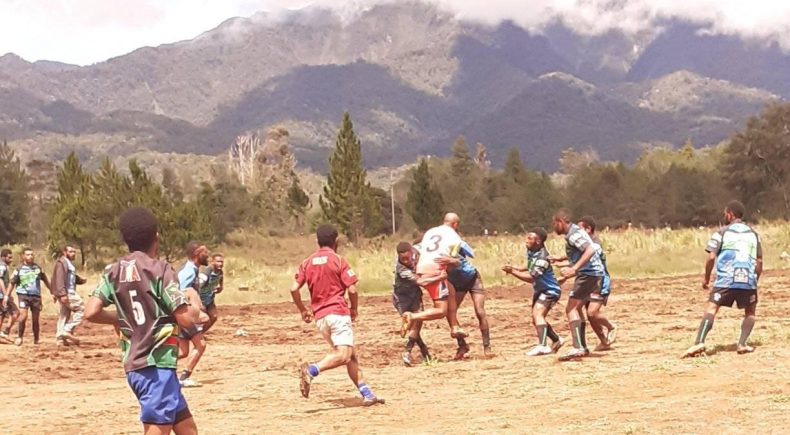 The town of Ialibu in Papua New Guinea’s Southern Highlands Province will be host to one of the largest pre-season Rugby League competitions held in province when the Eastern End Cup kicks off tomorrow.

The three day tournament at the Ialibu Rugby League ground is set to have representation from all eleven leagues based on the eastern side of the Southern Highlands Province.

The tournament will run from 9am on Friday, April 23 with the Final to be played late on Sunday April 25.