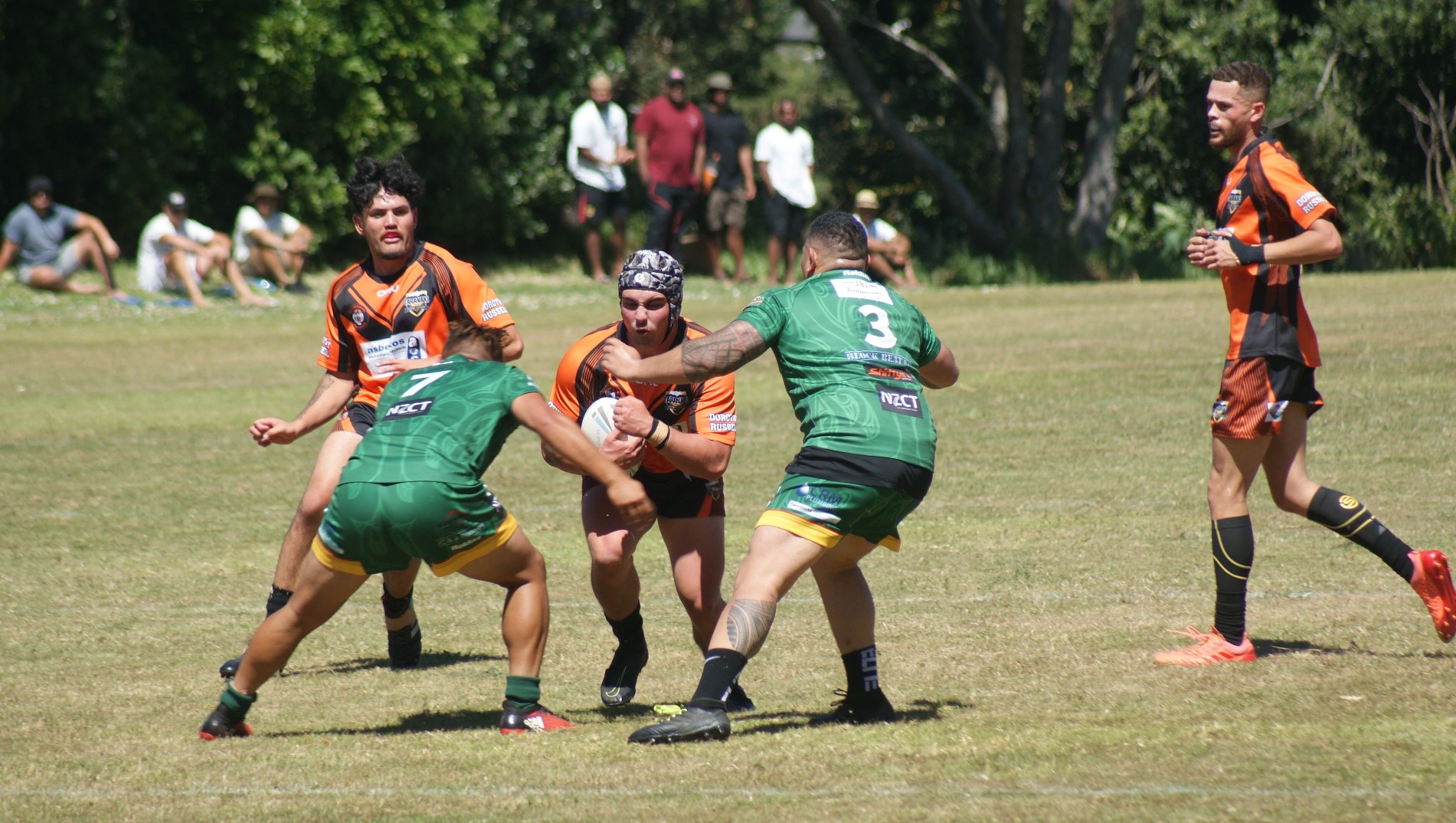 Demand for rugby league in the c region saw the introduction of two fresh competitions in 2021 after seeing no competitive football for two years.

The season lasted seven weeks from the 13th of February to the 27th of March this year. Five Premier teams and three u16s teams registered for the competition while two women’s teams played an exhibition match on the 27th March.

This rugby league season was a huge success, the local community rallied around and participated in competitive spirit. Feedback from players, coaches and volunteers implied a desire to compete again in the upcoming year.

One of the noted successes of the 2021 season was Taranaki Rugby League’s inclusion of “Festival Days” into the competition draw. Each weekend, Clubs were given the chance to act as the host ground for the scheduled games. This encouraged spectators to support a range of local clubs throughout the duration of the competition.

Mid-Central Development Officer, Alan Jackson, said it is promising signs of a region on the rise.

“It is great to see the competition back in Taranaki. To see a competitive local scene once again is promising as we are working to continue that momentum and further meet ongoing demand for quality rugby league in our region.

“It brought together our communities and was an exciting display of our regions talent and passion for the game – the standard of footy was fantastic. Next steps are to review our season with the volunteers and clubs and see what we can achieve next.”

Former Taranaki district players such as Isaac Luke, Royce Hunt, and Kenny Edwards showed their support for the clubs ahead of Grand Final day. 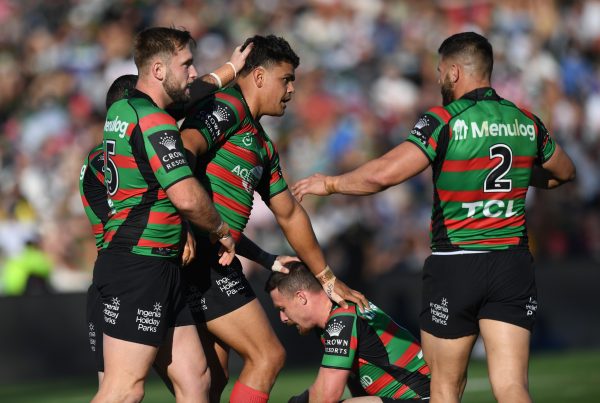