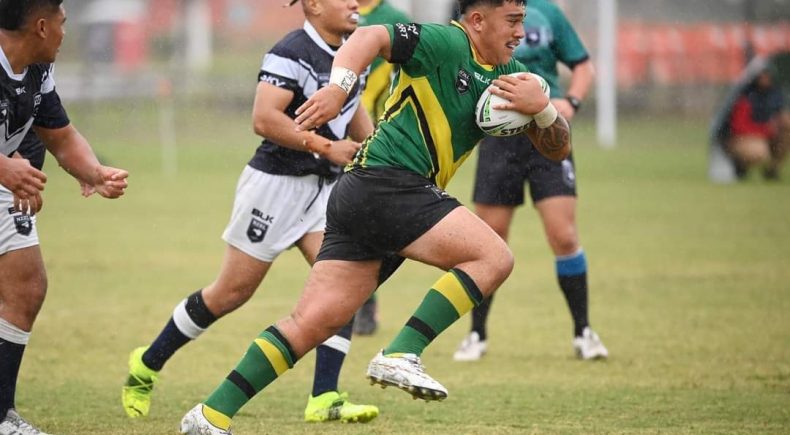 Despite a late comeback in the pouring rain at Opaheke Park, Auckland Blue went down 18-14 to Central Districts in the inaugural NZRL National 20s Grand Final on Saturday afternoon.

After leading for the entire first half Auckland gave up three tries in the second spell to trail 18-10 late on, before Soakai Taufa scored to give them the slimmest of chances with a minute to go.

After turning down the shot at conversion Auckland got the ball back with 30 seconds to go, but couldn’t produce a play to break down the Central Districts line, leaving them to suffer their only loss of the campaign.

Earlier Viliami Finau opened the scoring after just five minutes with a try in the corner and while Central Districts soon hit back, Jeremiah Schuster’s try just before the break – and Caleb Laiman’s subsequent conversion – gave the home side a 10-4 lead at half-time.

But minutes into the second half Central Districts scored through Lennix Tova and for the next half hour dominated most of the match, aided by Auckland wing Albert Fifita being sent to the sin bin with 25 to go for a professional foul.

Further tries to Wyatt So’otaga and Herman Seumanufagai, both of which were converted by Brooklyn Herewini, stretched the Central Districts lead to 18-10.

The late try to Taufa gave Auckland a chance at a dramatic comeback, but it wasn’t to be. 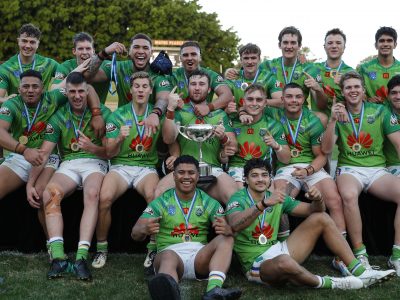 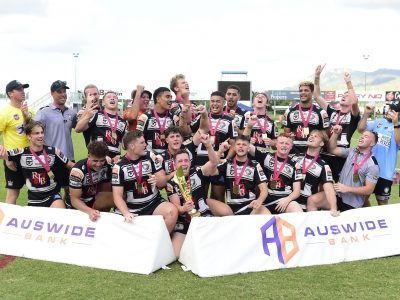 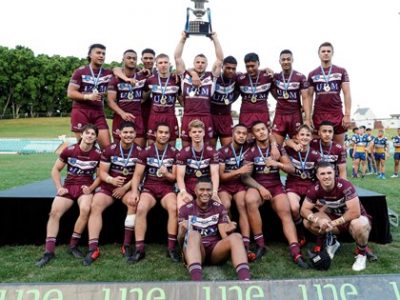 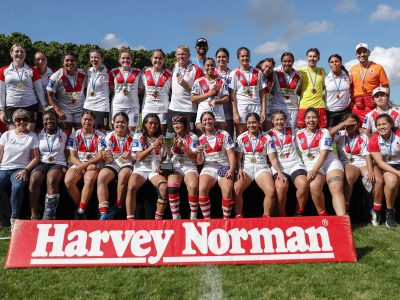