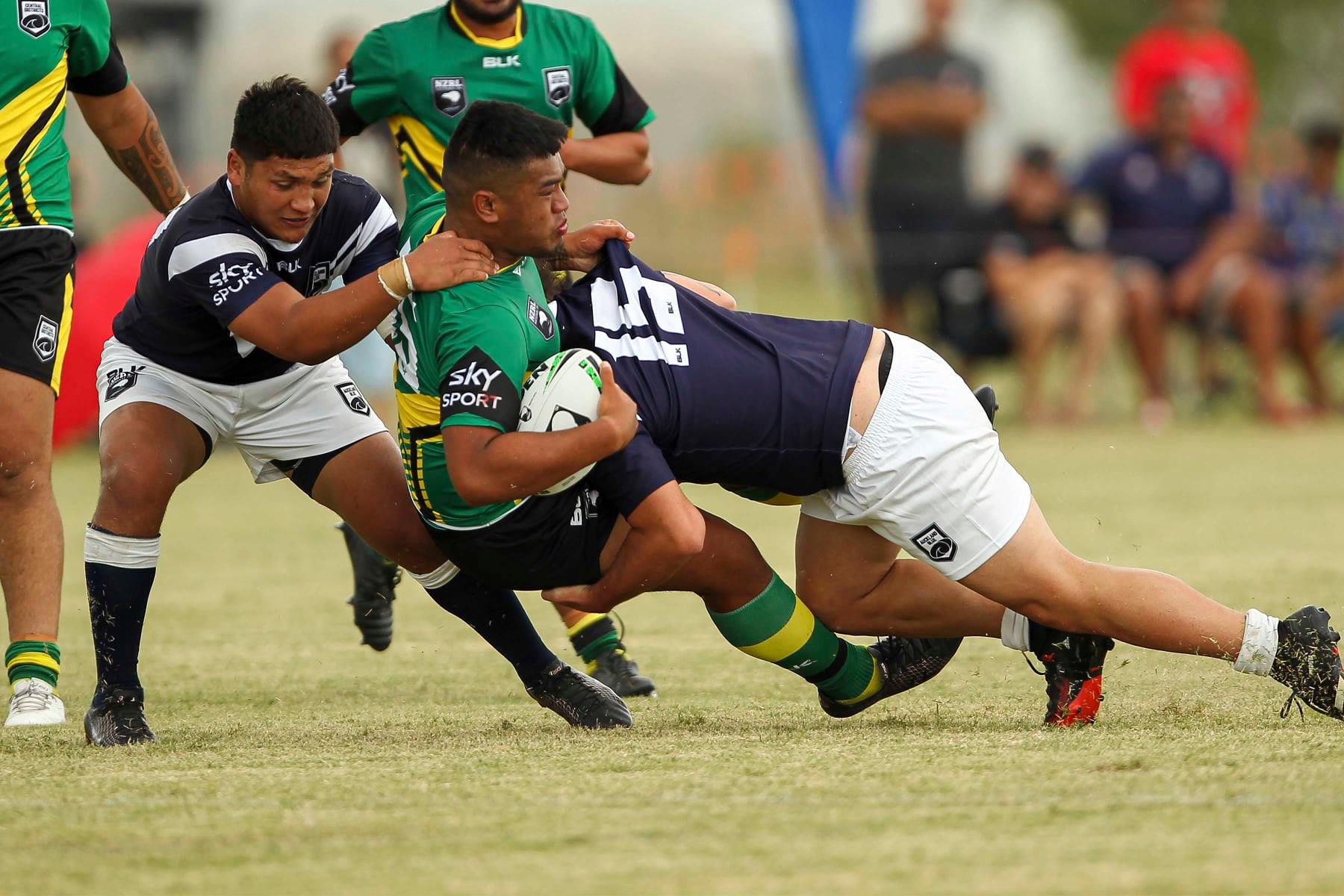 The final of NZRL’s inaugural National 20’s competition will kick off this coming Saturday 10th of April at Opaheke Reserve. Unbeaten Auckland Blue and competition dark horse Central Districts will battle it out for the top spot at 2pm following the Fox Memorial opener between Mt Albert and Pt Chevalier at 12pm.

This highly anticipated round one rematch has all the signs of a classic, as the underdogs come into this clash off the back of a stellar cinderella run.

After going down in their first game against the Auckland side, Central Districts have won five straight en route to the final including a late comeback against third-place South Island and a gritty two-point victory against heavily favoured Auckland White.

Wingers Herman Seumanufagai and Pose Tuilaepa will look to continue their blinding run of form and with 12 amount of tries between them, they’ll certainly be a focal point of the final game.

Auckland Blue have shown their dominance throughout, having yet to suffer a loss and will look to remain undefeated in the final showdown. The Auckland side has been involved in plenty of one-sided games this season but that was not the case in their first battle only pulling away late to win 34-18 against the Central Districts team.

Zyon Maiu’u will look to lead his side as he has done all competition, the barnstorming second-rower will be a must-watch as he’s picked to come out on top in the highly-contested National 20s MVP ladder.

This year’s Auckland Rugby League SAS Fox Memorial Premiership Qualifiers will kick-off as the curtain-raiser on Saturday with a classic rivalry match between Mt Albert Lions and Pt Chevalier Pirates with the Stormont Shield on the line.

With no competition winner declared last year due to the COVID-19 pandemic, the first division season-opener sees the top two sides at the time of the season’s forced cancellation battle it out.

Mt Albert vs Pt Chevalier and the Auckland Blue vs Central Districts Final will be televised live on Sky Sport 4, as well as Fox League, Kayo and Watch NRL for our Australian viewers. 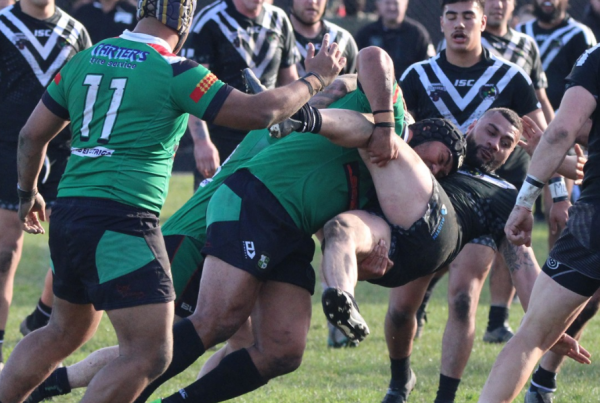 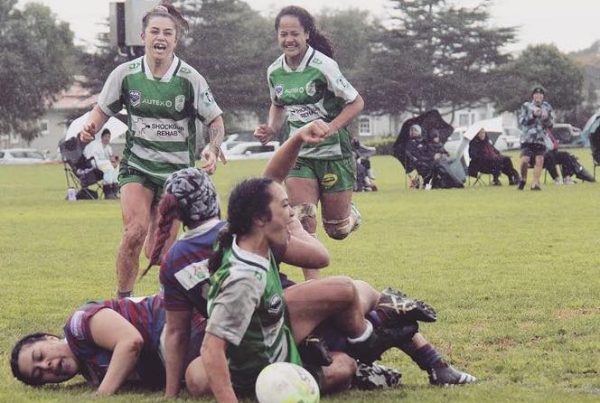 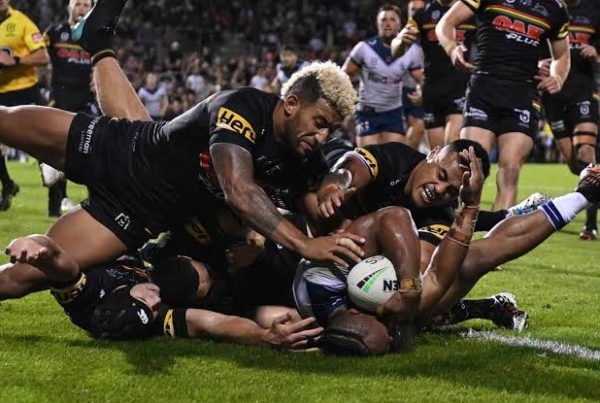