Fijian Secondary Schools Girl’s competition to kick off next weekend 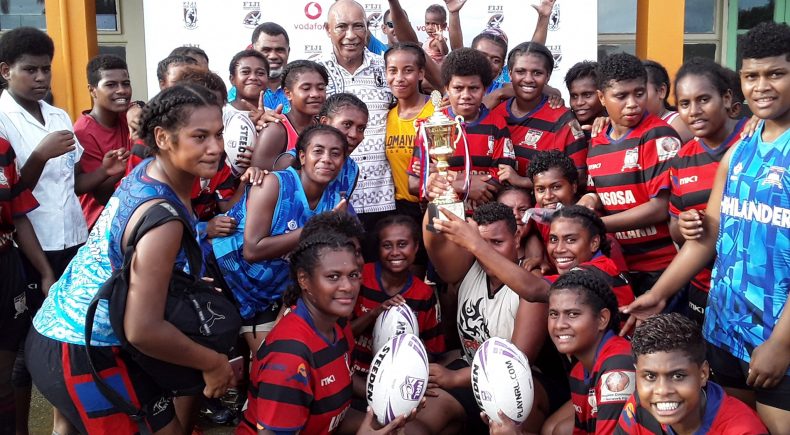 “We do hope the competition for the girls will start well and the organising committee have already discuss every detail about the competition so that we can advocate gender equality through sports especially in secondary school.”

“That is why we do not want to leave our ladies aside even the national team, we have our Bulikula girls so it is a good time for them to come and showcase their talent.”

Teams for the competition will be grouped into four pools, with the draw to be announced next week. Teams set to compete include Lelean Memorial, Ballantine Memorial, St Vincent College and Naitasiri Secondary, with Lelean Memorial (LMS) looking to field at least two teams this year.

Lomaivuna Secondary School are the current holders of the Walesi Soqoiwasa Cup after defeating Assemblies of God 6 – 4 in last year’s Final.