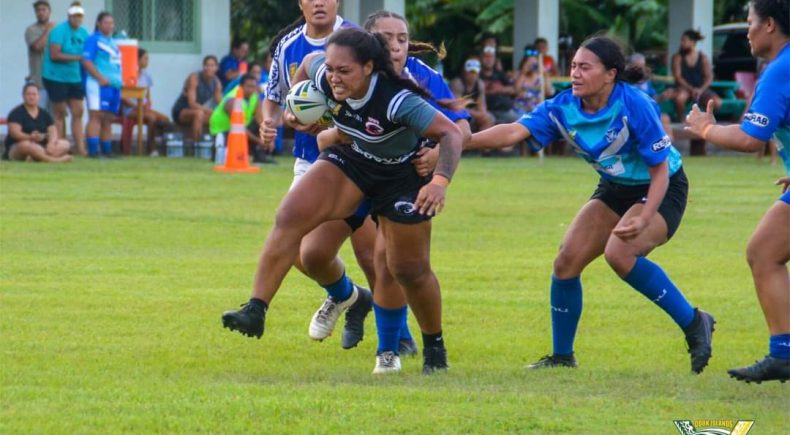 The Arorangi Bears and Tupapa Panthers Women’s teams will be chasing their win of the season when they go head to head at Victoria Park on Friday.

After both falling to the Titikaveka Bulldogs in the opening two rounds of the competition, both sides will be chasing the opportunity to secure a confidence boosting win.

In the other matches taking place over the weekend, the Tupapa Panthers will face the Aitutaki Sharks also on Friday Night in the Men’s Premier League before a packed Saturday of Rugby League actionm

The Panthers, who handed the Ngatangiia Matavera Sea Eagles a record defeat last week, face a Sharks side who come off a two week break between matches.

On Saturday, Aretere Park will see the Avatiu Eels and Ngatangiia Matavera Sea Eagles go head to head from Under 10s to Premier League, whilst Victoria Park will host the Tupapa Panthers and Arorangi Bears in the Under 10s, 12s, 14s and 19s.