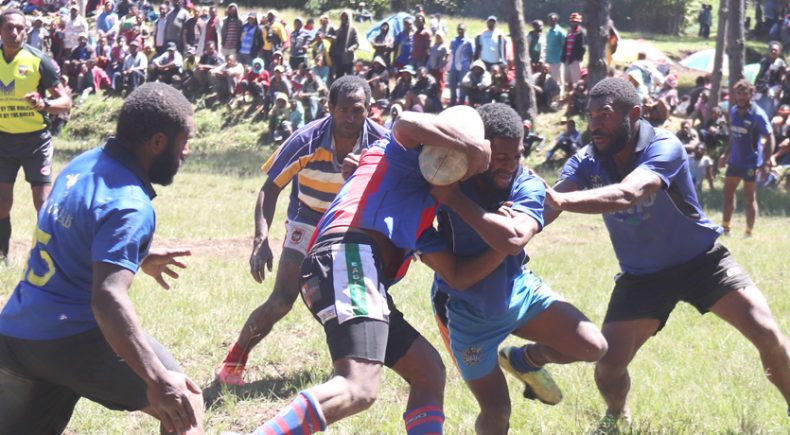 The newly affiliated Mt Wilhelm Rugby League has announced this week that the League will align its competition structures with the new six-tier model rolled out in New Ireland earlier this year.

The new six-tier model is part of the Papua New Guinea Rugby Football League’s (PNGRFL) new decentralised approach to growing the game across the country, with Mt Wilhelm to roll out Mini-Mod (6 – 12 Year), National School (14 – 18) and Open Age competitions for both Men and Women.

The League will roll out these program across its eight affiliated member clubs which come from Mitnande (6 Teams) and Niglkande (2 Teams) in the Chimbu Province, with Open Age Men’s and Women’s competitions to be first to take place.

The Open Age competitions will kick off with a Nines competition, which will take place on April 2nd, before the main competition starts a week later.