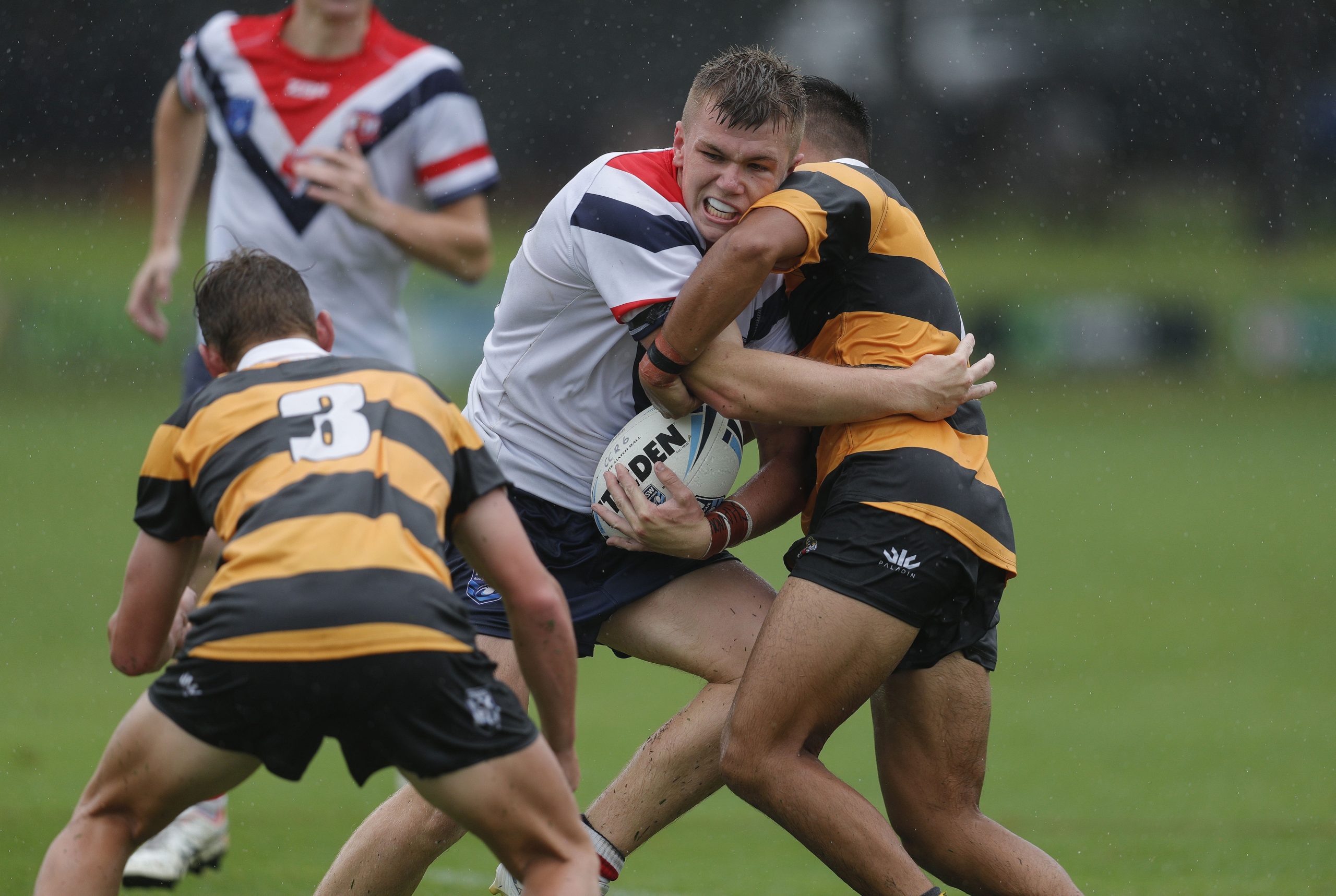 The Newcastle-Maitland Region Knights are two from two in the 2021 NSW Women’s Country Championship after an impressive 40 – 6 win against Northern Rivers Titans at Lakeside Sporting Complex over the weekend.

Whilst the Titans were first to score in the match after 28 minutes, the Knights would go on to dominate the remainder of the first half and all of the second half to move to the top of the Women’s Country Championship ladder.

In the Men’s Championship, former Canberra Raiders and Australian representative, Terry Campese, steered the Monaro Colts to a sixteen point victory against the Macarthur Wests Tigers.

In other matches, the Western Rams recorded wins in both the Men’s and Women’s Championships.