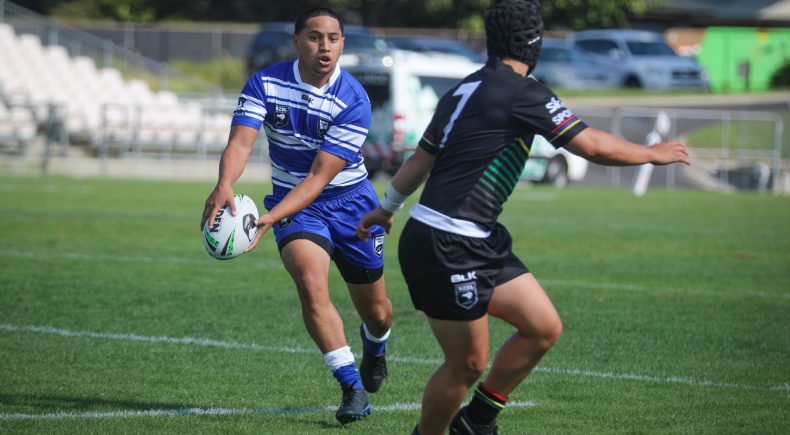 The Auckland side were strong through the first half, scoring three tries via Kyson Kingi, Viliami Kuli and Corey Cassidy-Natano, with two conversions from halfback Doux Kauhiva giving them a 16-4 lead at halftime.

Kingi opened the scoring on the right edge after eight minutes of play, followed by Kauhiva slicing through Wai-Coa-Bay’s defence to find Kuli.

On the 25th minute Wai-Coa-Bay’s second rower Rawiri Mathews put points on the board – following a 10 minute delay due to an injury – before Cassidy-Natano dotted down in the left corner.

Wai-Coa-Bay hit first in the second spell, before Kuli made a huge break to give Te Napi Waipouri a four-pointer under the posts, followed by prop Tony Tafa crashing over to give the visitors a 26-10 lead.

Off the back of two penalties, Wai-Coa-Bay prop Aamon Dean burrowed over to reduce the deficit to 26-16, but Auckland’s Elam Payne hit back quickly to end any chance of a comeback.