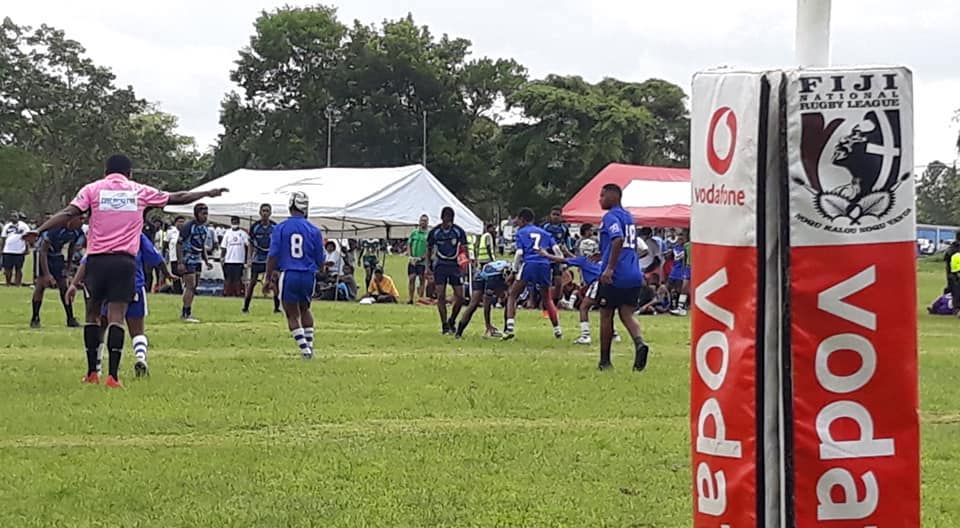 Defending Under 19s Champions, the Queen Victoria School (QVS) Knights, has started their Fiji Secondary Schools Rugby League (FSSRL) title defence with a loss after going down to the Nasinu Secondary School Panthers 22 – 18 at the St Marcellin grounds in Vatuwaqa.

QVS, who claimed the last FSSRL Vodafone Cup title back in 2019, fell short against one of Fiji’s top Rugby League schools, Nasinu as part of a massive day of Secondary Schools Rugby League across the country.

Round Two of the FSSRL Vodafone Cup will take place across the three zones of Southeastern Fiji, Ba/Tavua/Ra and Nadroga/Nadi/Lautoka/Yasawa.

2021 is the 15th year of the Premier Secondary Schools competition, a record 71 teams from 40 schools will take part in the Under 15s, Under 17s and Under 19s Grades. Currently it is the only school sport being played in Fiji due to COVID-19 restrictions.