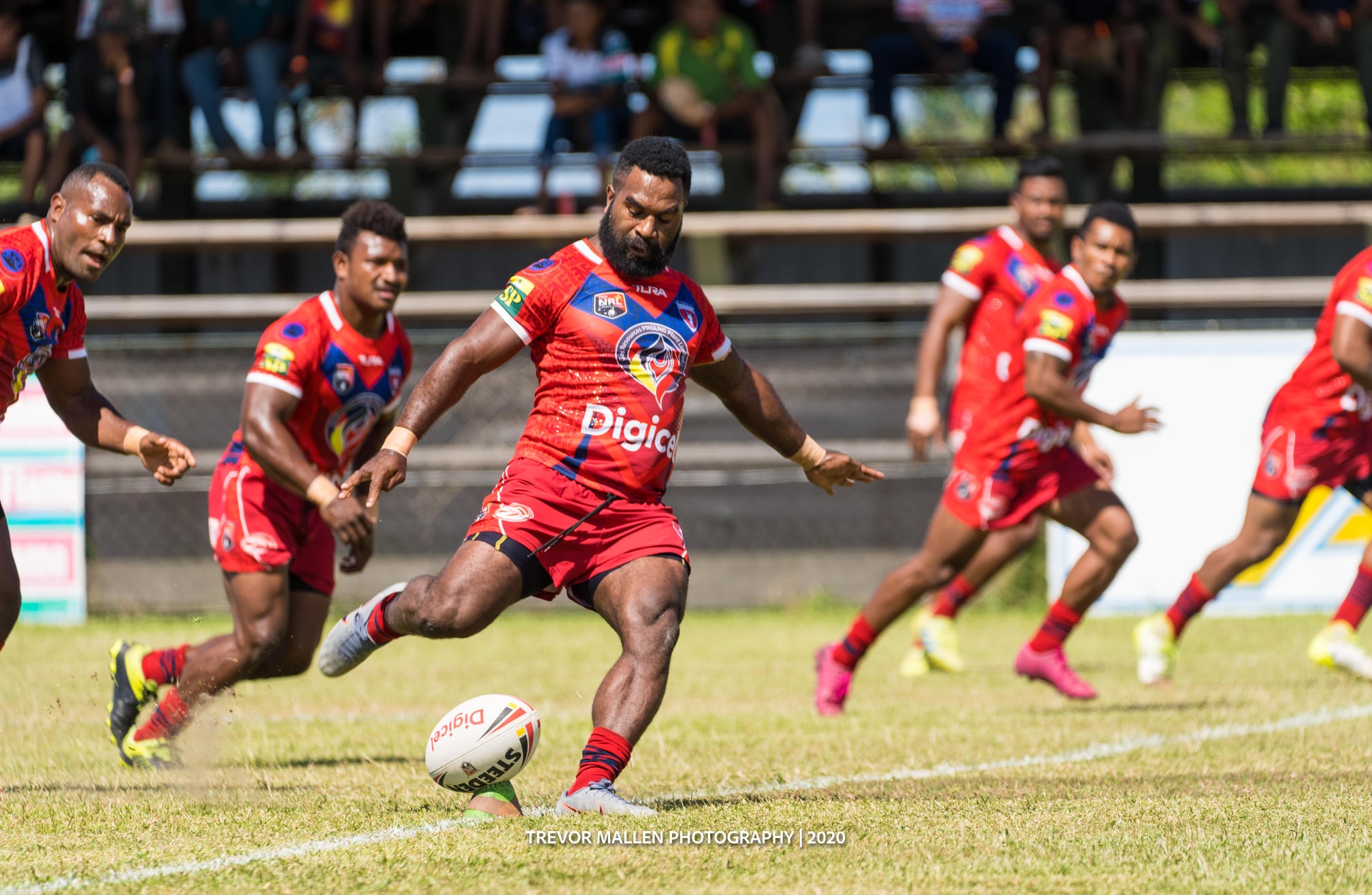 Coach Pepena said; “The squad consists of a few current players, while the balance is selected from the Central Province District Zone Nines Carnival and Governors Tour – the squad maybe further trimmed as we get closer to the season”

In the meantime district players from the Governors Tour have been selected into the Dabaris Team II which will become feeder to the elite team planned to participate in a proposed semi elite level competition set to kick off in April”.