Tupapa Panthers put in a dominant performance at Raemaru Park 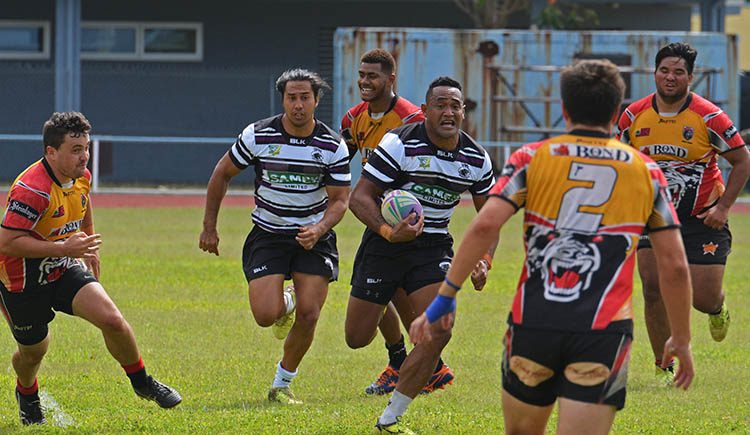 The Tupapa-Maraerenga Panthers have put in a dominant performance at Raemaru Park on Saturday, defeating the Arorangi Bears 36 – 12 in the only Cook Islands Premier League match to go ahead over the weekend.

Friday’s match between the Ngatangiia-Matavera Sea Eagles and Aitutaki Sharks was cancelled after torrential rain and lightning made conditions unsafe at Nukupure Park, whilst Saturday’s clash between the Eels and Bulldogs at Aretere Park was awarded to Avatiu after Titikaveka again failed to raise enough players for the match. 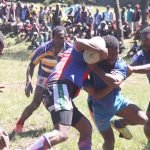 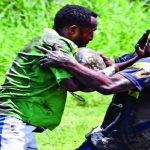