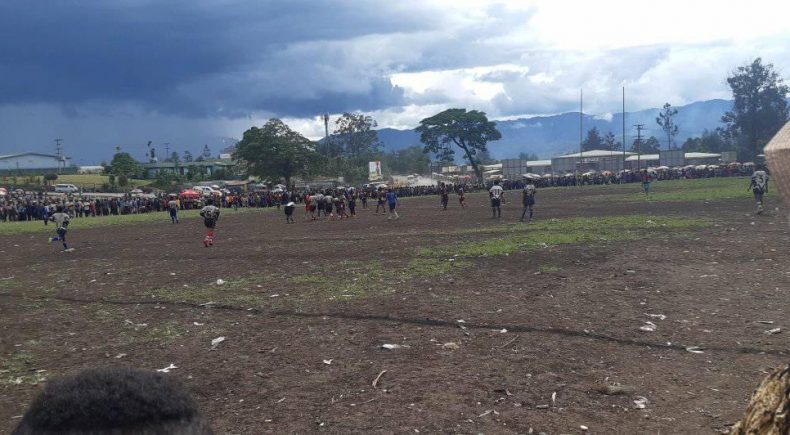 For and against has helped the Nagamiufa Dolphins finish with the inaugural Gahuku Rugby League Women’s Off-Season Rugby League Minor Premier after the competition wrapped up this week.

The Dolphins finished on seven wins from their nine matches, which the Busu Mohos and 5 Mile Sparatans also achieved, with for and against giving the Nagamiufa side the first prize of the competition.

Other finalist in the competition include the Kafana Spiders, 6 Mile Matu Sisters, Monpi Ilakopa, Genoka Giants and Zogi Sisters.

The competition Finals Series will kick off this weekend and run for five weeks to line up with the Men’s Finals. The Grand Final will be played on March 20. The Gahuku Rugby League is based in Papua New Guinea’s Eastern Highlands.