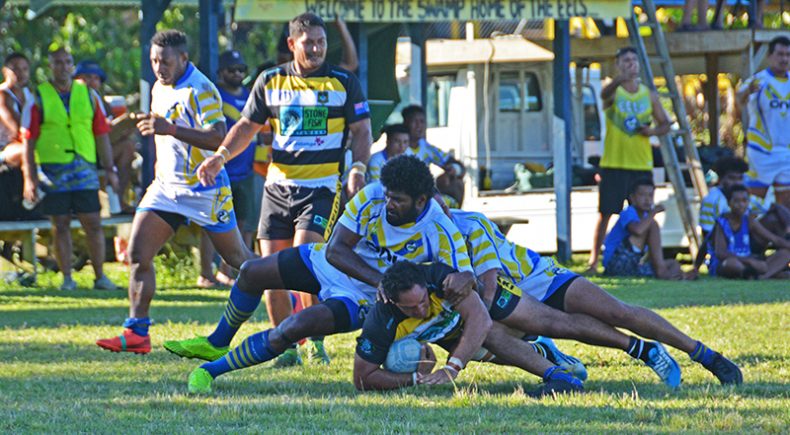 Avatiu Eels have made a grand start in the 2021 Cook Islands Premier League after beating the Aitutaki Sharks in the opening match of the season at the The Swamp in Avatiu.

After a close first half, with both teams locked at 14-all at the break, the Albert Nicholas-coached Eels put in a dominant second half to run out 48 – 22 winners.

In the other Premier League matchess, the Arorangi Bears defeated the Ngatangiia Matavera Sea Eagles 32 – 6, whilst the Tupapa Panthers won by default after the Titikaveka Bulldogs were short of player at kick off.

In the other matches played over the weekend, the Panthers and Bears ran out winners in Reserve Grade fixtures.