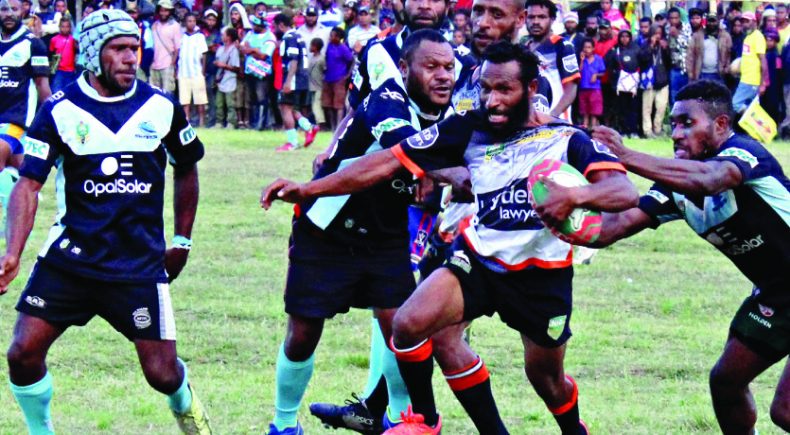 The Fokaland Tigers have won the 2020/21 Yagaria Rugby League competition after defeating the Adehi Sharks in Sunday’s Grand Final.

The match featured only one try, with Jeremiah Dene from the Tigers scoring in the 20th minute to secure Fokaland the 4 – 0 victory.

The Yagaria Rugby League is based in the Eastern Highlands of Papua New Guinea and featured 24 teams in both the A-Grade and B-Grade Finals.