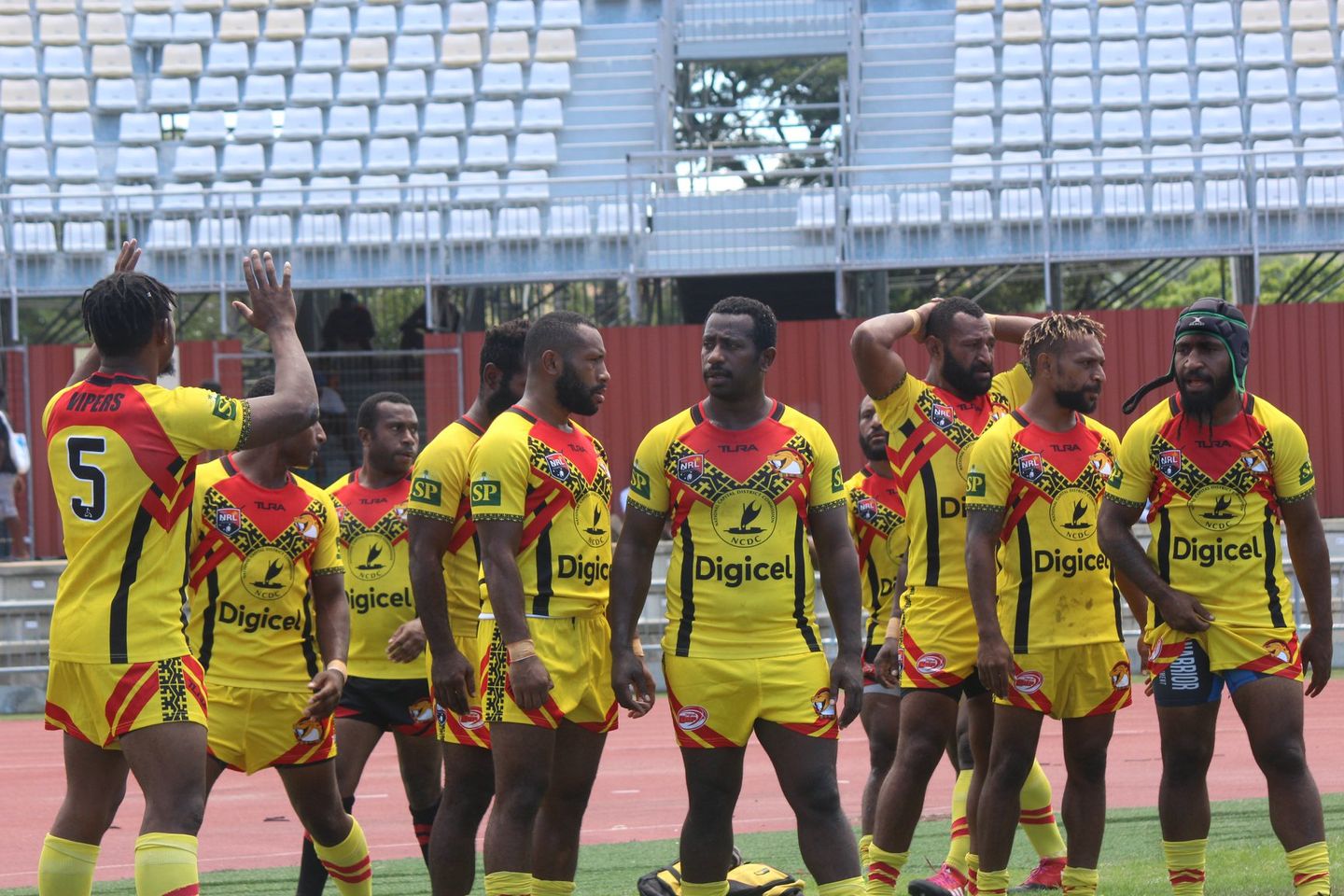 The Port Moresby Vipers will play two trial matches this Sunday as the club continues its preparations for the 2021 Digicel Cup season.

Coach Leonard Tarum told The National that the full 50-man training squad would be used for the weekend’s trials.

“We have completed our five weeks of pre-season training last week and this week we are going to have our first trials” said the 2013 premiership winning coach.

“This is the opportunity for the young players that joined us to train and trial to show their worth.”

“We will keep an eye on the Vipers team two which is made up of all the new recruits.”

“Vipers team one, the regular players will also have to perform as young players are competing for spots.”

Following the weekend’s match, a 22-man squad will be picked from the two Vipers teams to travel to Mendi to take part in the long awaited Southern Highlands Hope Cup.

The current 50-man squad train-on squad will be trimmed down to 30 players for the Digicel Cup season which is scheduled for April.