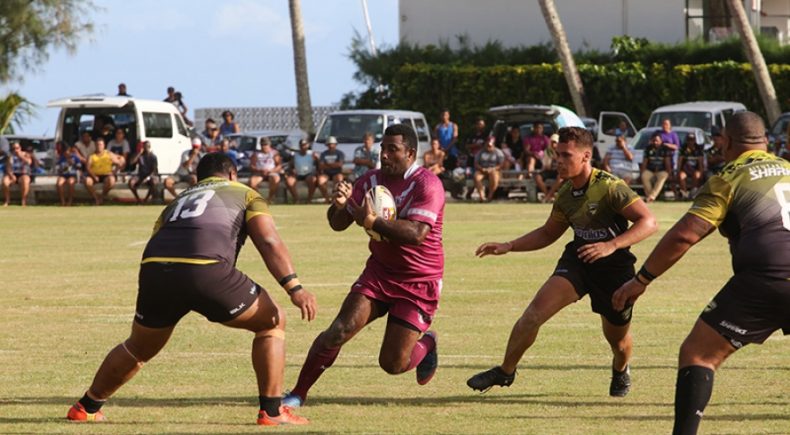 After a strong performance in the ‘League in Paradise’ Nines last month, the Aitutaki Sharks will help kick off the 41st season of the Cook Islands Premier League on Friday February 19 against the Avatiu Eels.

The Sharks return sees the Cook Islands Premier competition grow to at least six teams, with the Arorangi Bears, Tupapa Panthers, Ngatangiia Matavera Sea Eagles and Titikaveka Bulldogs all joining the Sharks and Eels in one of the longest running Rugby League competitions in the Pacific.

The Sharks did not compete in the 2020 competition due to a range of management issues.

Recently re-elected President of the Cook Islands Rugby League, Charles Carlson, spoke to the Cook Islands News earlier in the week, around his excitement for both the return of the Sharks and to the 2021 season kicking off.

“This is set to be a good opening battle between these two teams. Very pleased to see the Sharks in competition and after a top performance at the Raro Cars League Nines in Paradise last month, we are expecting great things from them this season,” Carlson said.

Carlson also confirmed that a Women’s competition will take place in 2021 with up to four teams taking part.

“Several clubs are doing their final mustering from juniors to the premier grades including the women. CIRL would like to encourage all the villages to get out there and support your club. Play League or What.”