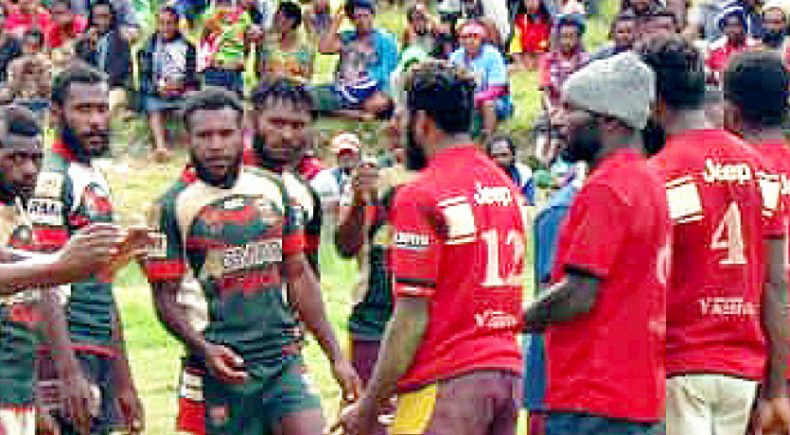 Kamake Norths have emerged top in the Lufa-Frigano Off Season A-Grade competition that finished last weekend in the Eastern Highlands.

The sixteen club competition was launched to provide fixtures for a number of rural centres in the region, with Kamake winning the A-Grade title, and Gotomi from the Lufa Yagaria LLG winning the B-Grade title and ran across the month of January.

Following the tournament, President Kuta Warewa told the Post-Courier Newspaper that the tournament has seen some potential players from the rural communities.

“There are some raw talents in the competition and I am happy that Bintangor Lahanis patron Simon Sia was here with his team. They can scout some of these raw talents at the district level”, he said.

Warewa said the tournament lured sixteen teams from the surrounding communities including two outside teams from Lae and Mt Hagen.

“The teams were all from the Eastern Highlands Province and two from outside. The Mt Hagen team pulled out in the last minute.”

“So far the young people in the remote parts of Eastern Highlands have been taking part in small competitions and friendly games and we want to help them.”

He said the tournament has brought some benefits to the surrounding communities where the villages were able to sell their crops and earn money.

“The villagers are happy that the tournament has brought people from other areas and at the same time it has brought money into the community”.