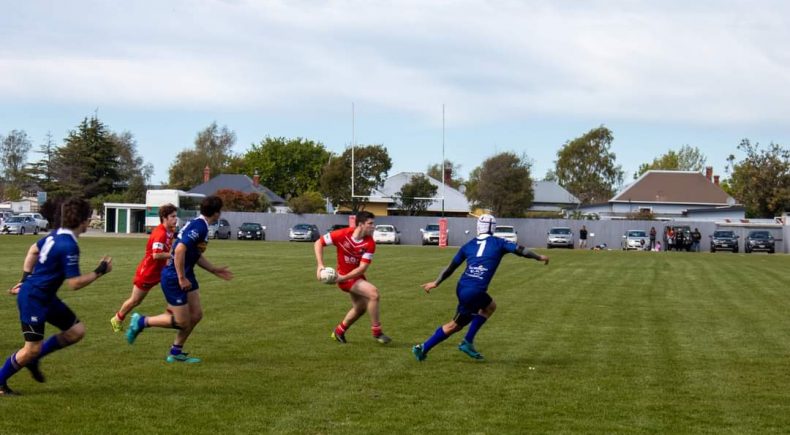 New Zealand Rugby League will kick off its inaugural National 20s Competition on Saturday 27 February 2021. The round-robin competition will play over five consecutive weeks with the two top placed teams set to face off in the final the weekend of April 2.