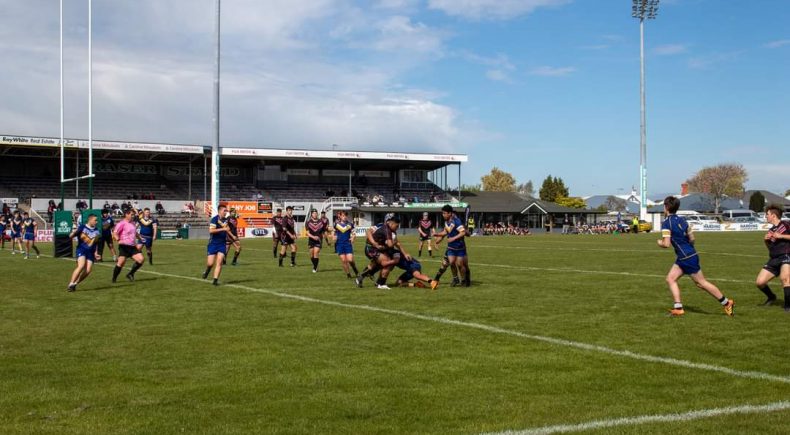 The South Island squad for the inaugural New Zealand Rugby League National U20s tournament has been announced this week.

The team, which features players from the Canterbury, West Coast, Otago and Southland Leagues, will join five other regional representative teams in the inaugural Under 20s tournament this February.

Fixtures will be released by the NZRL in the coming weeks.