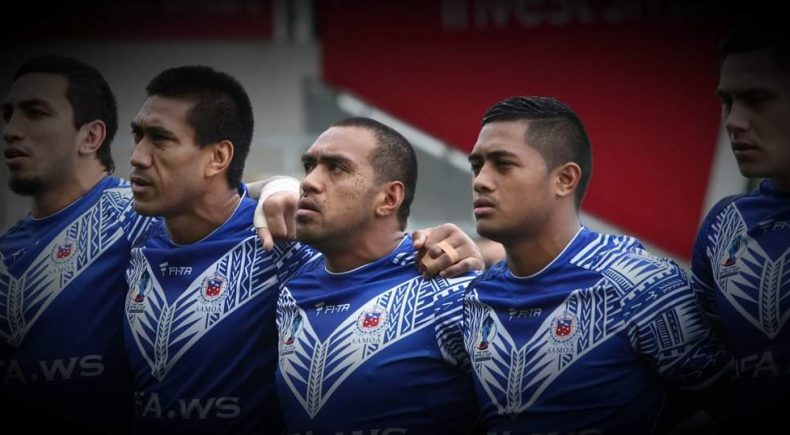 It is with great sadness that we learn of the passing of former Toa Samoa representative, Masada Iosefa.

Born in Moto’otua, Masada made his NRL debut in 2008 for the Penrith Panthers. The hooker made 57 NRL appearances overall between 2008-2013 for the Panthers and Tigers.

In 2009 Masada made his international test debut for Toa Samoa in the Pacific Cup against the Cook Islands. He played four Tests for Samoa and was set to appear in his first World Cup tournament in 2013 before breaking his arm in a warm up match against the England Knights.

Following retirement from professional Rugby League, Masada took up a career as a youth worker.